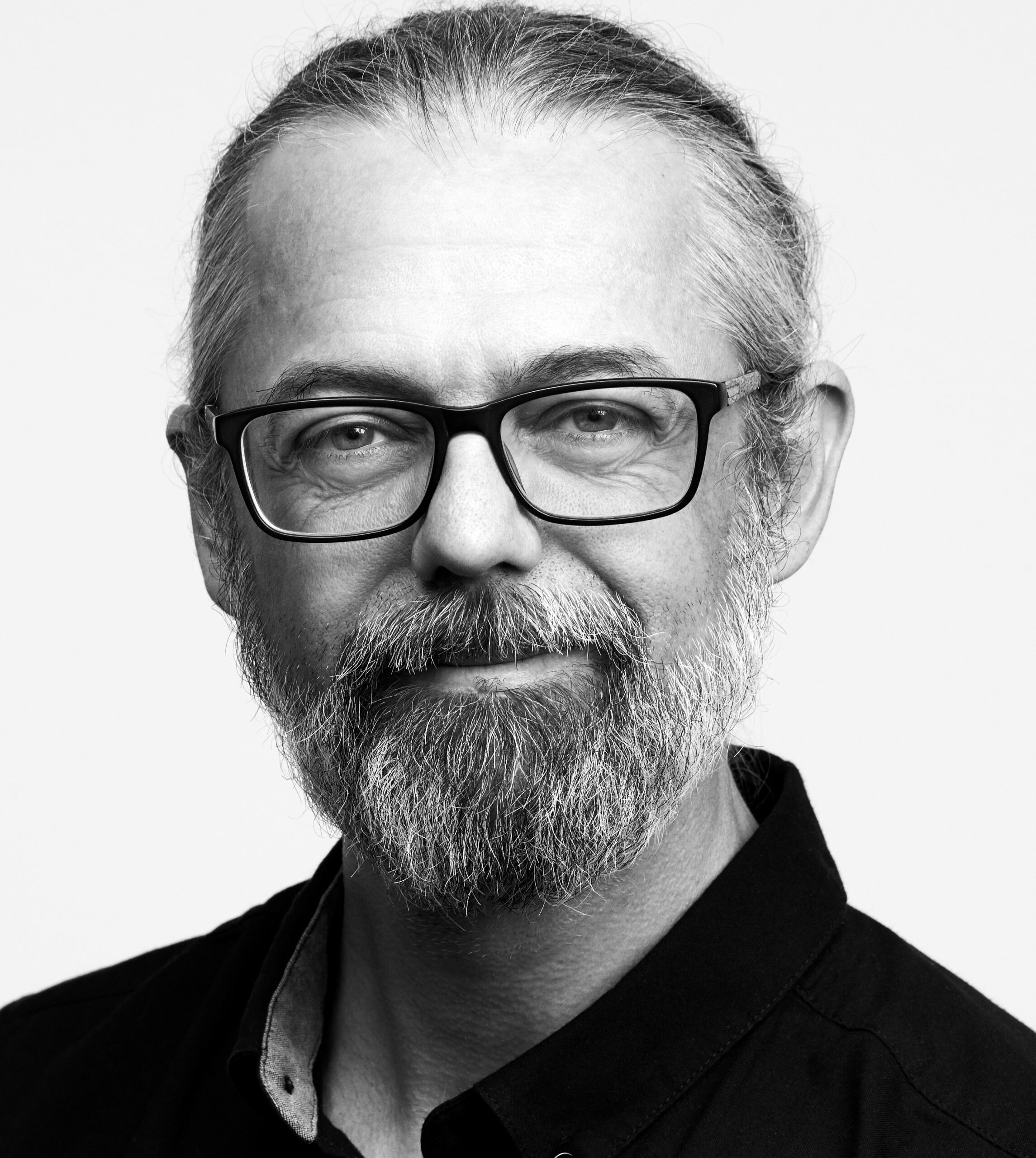 Neiiendam has years of experience in journalism, PR and curation. For a number of years, he was a consultant to the European Film Academy, both as a film expert and, for a time, as press attaché. He started his career as the Nordic correspondent for Screen International (ScreenDaily), while also writing film journalism for the Danish Politiken and Information dailies.

Neiiendam graduated from the University of Copenhagen in 1996 with a bachelor’s degree in Film and Media Studies.