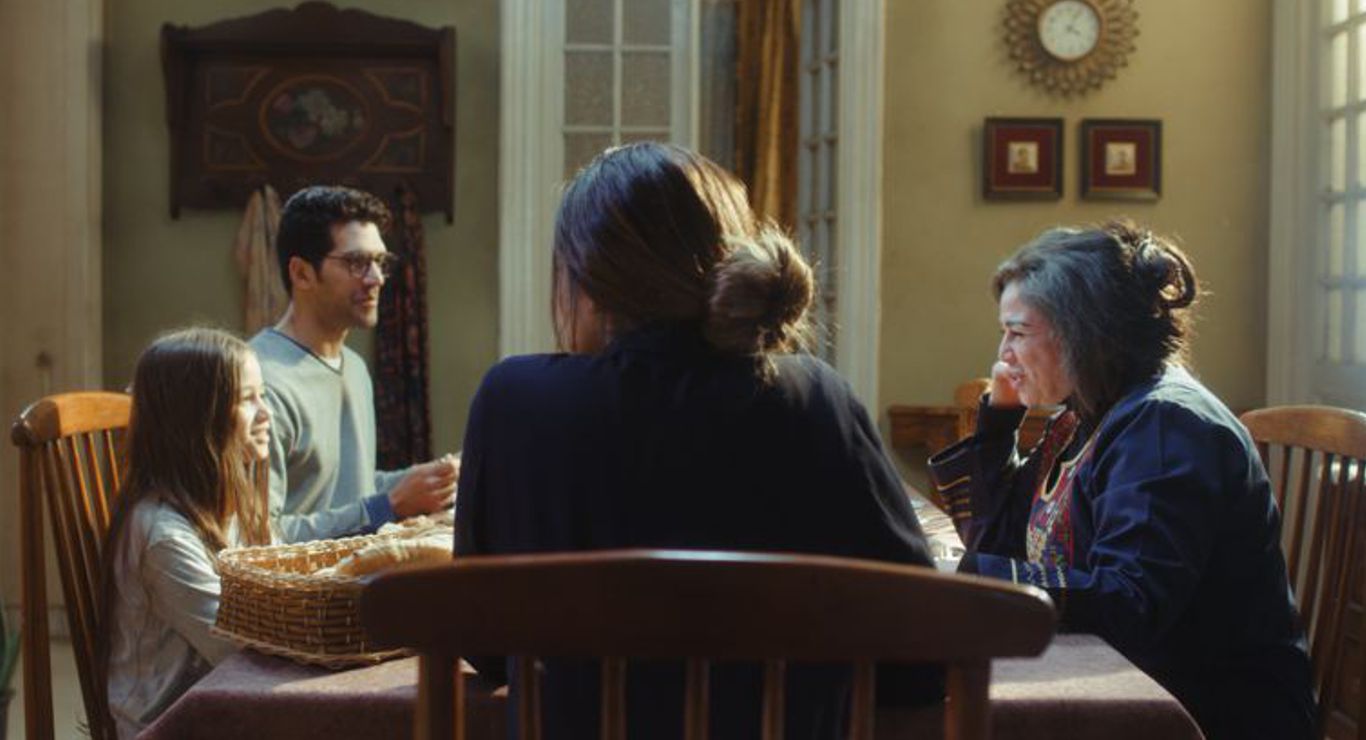 Faten gets out of jail 20 years after committing a horrible crime. It is the fall of 2013, and Egypt is under a curfew. Faten is obliged to spend the night with Laila, who exposes her to a second trial in search of answers to an unbearable question. Two women seeking acceptance, resolution and closure. 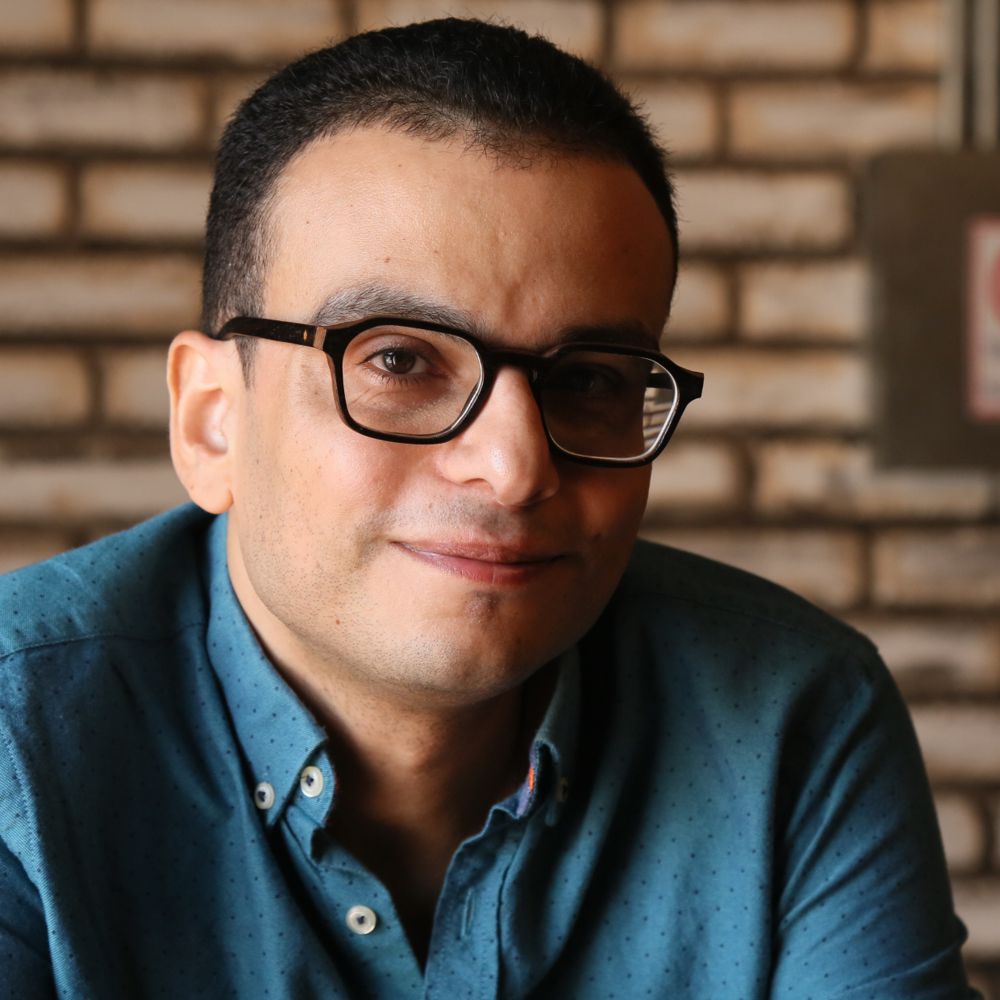 Amir Ramses is an Egyptian film director, born in 1979. He graduated from the Egyptian Cinema Institute in 2000, and has worked as a first assistant director to internationally acclaimed Egyptian filmmaker Youssef Chahine. Ramsis’ own films, such as “Jews of Egypt” (2012) and “Cairo Time” (2014), has participated in many festivals and won a number of international and Arab awards. Ramsis is currently the artistic director of El Gouna Film Festival in Egypt.