Journalistic film critics and reviewers are expected to convey their own point of view. But the judgments they pass on films are always based on various expectations horizons and different value patterns that change over time. Academic film scholars, on the other hand, are expected to be more impartial in their work, and to analyze cinematic texts and contexts from a variety of theories and perspectives.

But, equally important for both critics and researchers is to approach films from different angles and various historical, social, cultural, political, technological, or other frames of reference in order to bring forward meanings and plausible interpretations. Thus, the efforts made by journalistic film critics and academic film scholars play a crucial role in how we receive and perceive the films we see. But to write about film is also a particular way of expression with its own traditions, notions and variations.

With the Critics Without Borders initiative, we seek to highlight the significance of film criticism and academic film research for better understanding of films and film cultures. As a result of this ambition, we have gathered twenty film critics and film scholars from various Arabic and Nordic cultural spheres to this innovative networking meeting – in order to create a unique platform for knowledge exchange, and also further discussions about conditions, opportunities and challenges for the practice of film criticism and academic film research in both the Arab world and the Nordic countries. 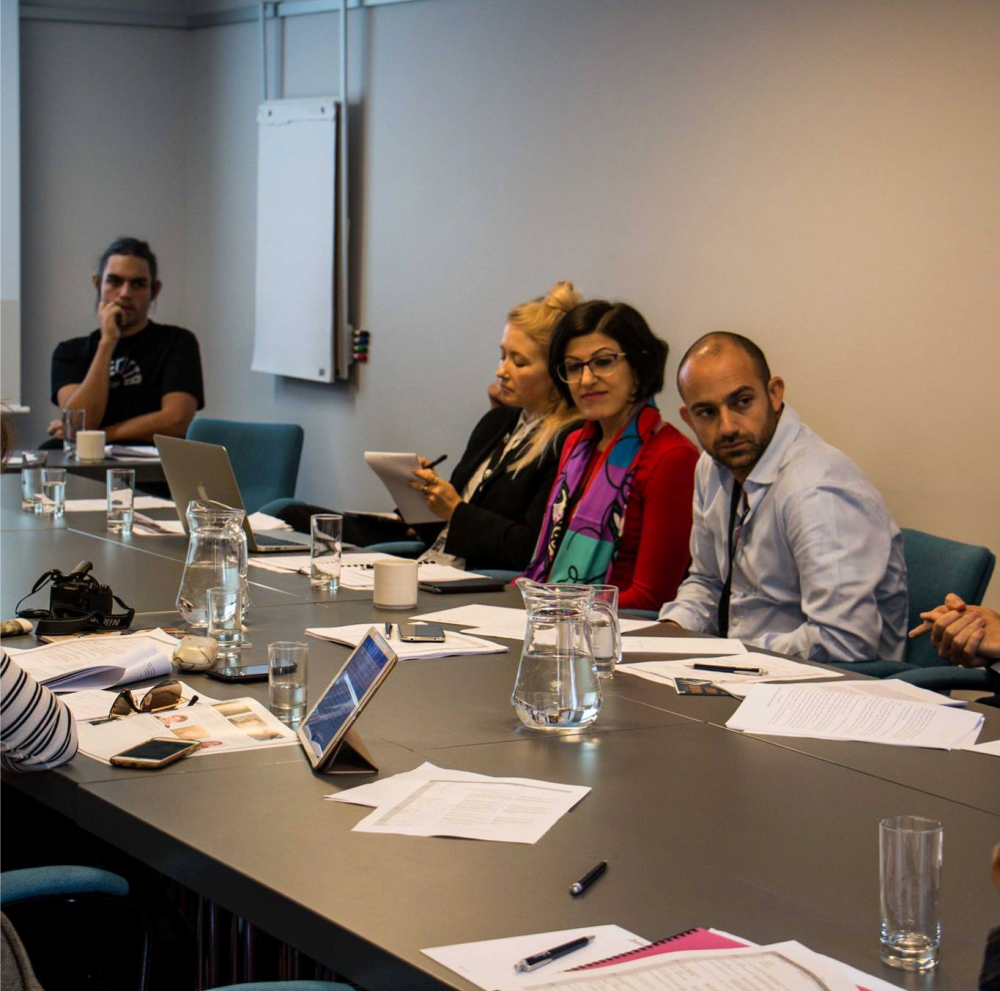