A couple, a cat… and a virus. During lockdown, Sarra works from home in the humanitarian sector, helping people in distress during the Covid-19 crisis. Her husband Kais, psychotic, finds himself without medication, out of stock. Then begins a long and painful descent into hell while nature regains its rights, and the air becomes more pure and breathable… 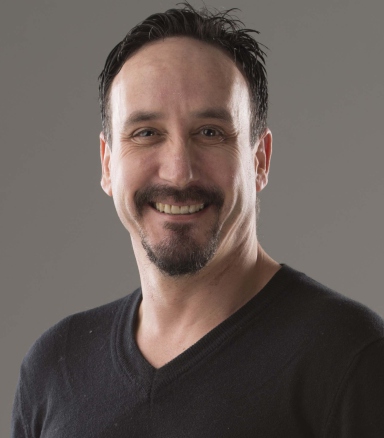 Born May 13, 1972 in Tunis. After studying business and marketing at IHEC Carthage, he began a career as an actor in cinema and theater. His first steps in directing were made on TV on Canal+ Horizons in 1999. In 2002, he founded Propaganda Productions with his friend Imed Marzouk who would later become his producer. In 2005 he directed his first short film called “Tsawer”. The film will be selected at more than 30 festivals in 11 countries. In 2006, his feature -length documentary VHS-Kahloucha will participate in more than 50 festivals including a world premiere at the Cannes festival and a selection in competition at the Sundance festival. It will collect 7 prizes in various festivals including the prize for the best documentary film at the 2006 Dubai festival. In 2013, his first feature film “Bastardo” was presented as a world premiere at the “Toronto International Film Festival ”and selected in competition at CINEMED in Montpelier in 2014. 30 festivals later, the film will collect 11 awards at internationally. In 2014, he released his second feature-length documentary 7 ½, shot three years earlier before the first free elections in Tunisia. In 2018, he released his second feature film “Look at me”, which will be selected at TIFF and more than twenty international festivals.