Panora Folkets Bio Malmö opened February 2015 in their new facility in the middle of Möllan (Friisgatan 19 D). The cinema is southern Sweden’s largest art house cinema with its 3 theatres and a total of 377 seats.

Royal opened in 1961 and has one of Malmö’s largest theatres with 498 seats. The cinema is located on the Södra Tullgatan 4, at Gustav Adolfs Torg in central Malmö. Royal is owned and operated by SF Bio.

Scandic Triangeln is the main festival hotel of the festival set in the prime location of the Triangle square, near to the hip Möllevångstorget and in the centre of the shopping area. The hotel is the industry and accreditation centre for MAFF. 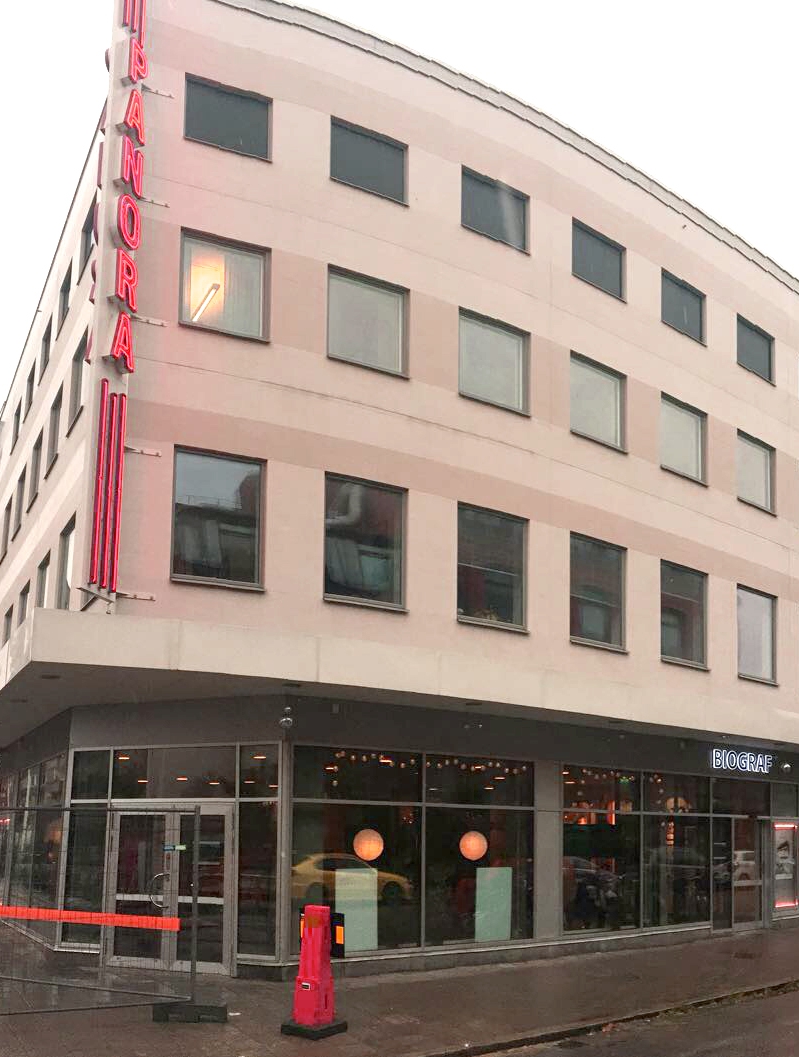 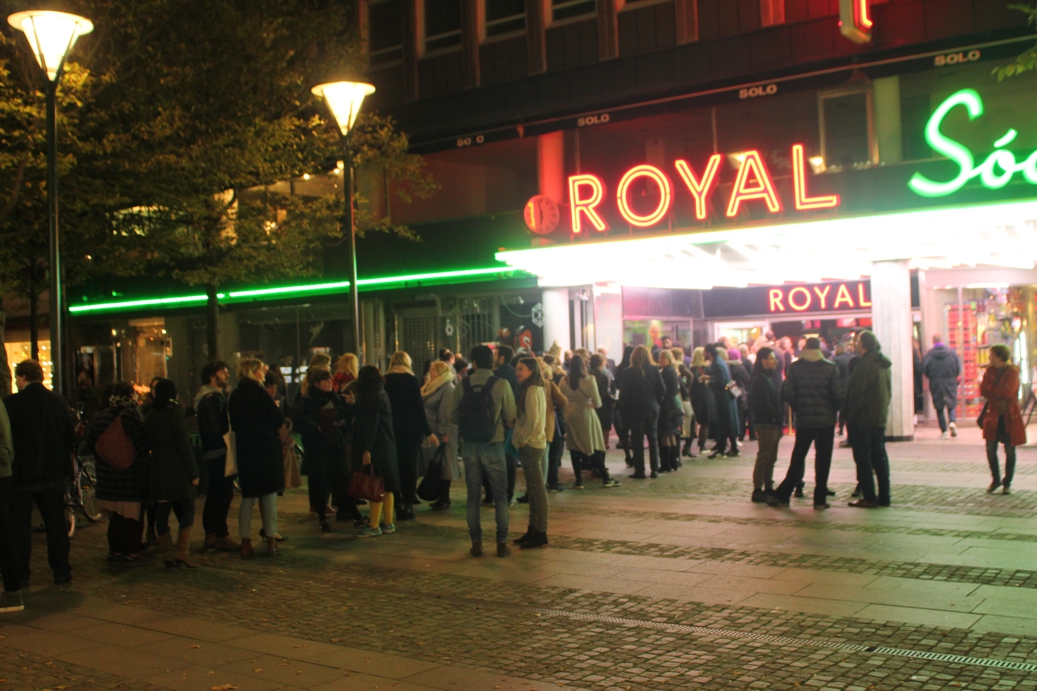