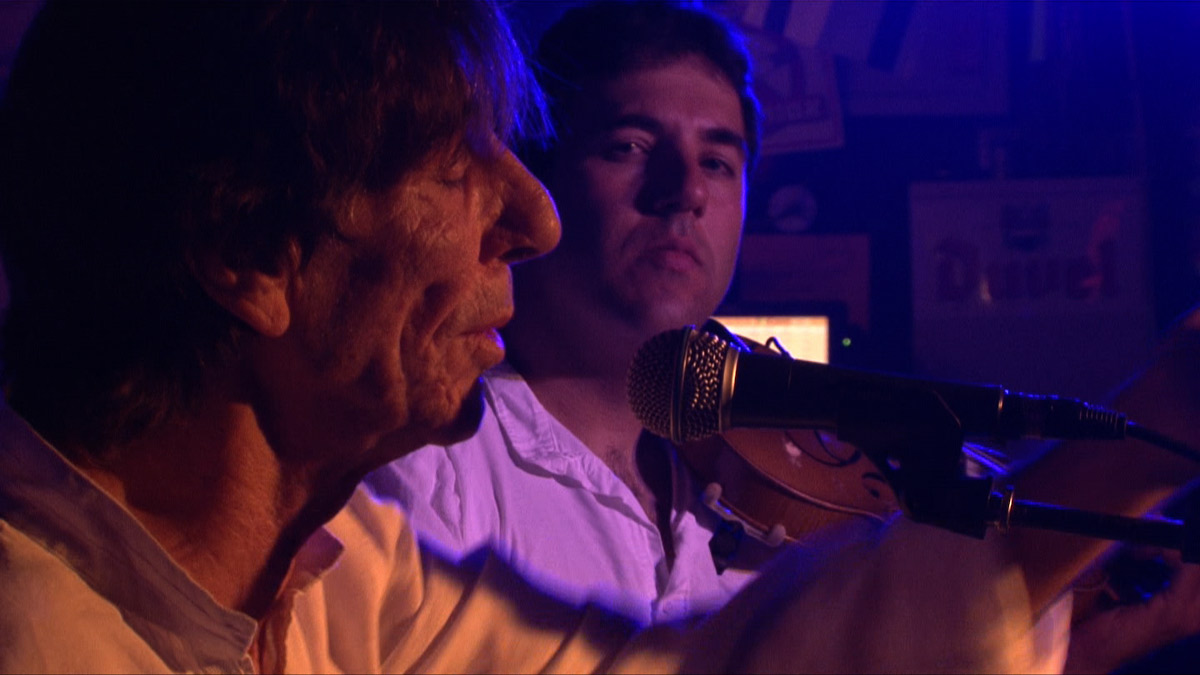 “Change – Jerusalem echoes navigator” follows the destiny of the Jewish communities that left the Berber village of Tinghir in Morocco in the fifties and sixties. Kamal Hachkar, originally from Tinghir, takes us to a culture’s crossroads and makes a portrait of double identity, exil and roots.

Kamal Hachkar is a professor in history and geography. In 2012 he directed his first documentary, Change- Jerusalem Echoes Navigator. The documentary also recieved several awards, including from the Moroccan National Film Festival.

ALL FILMS IN PROGRAM
IN FOCUS: MORROCO >>