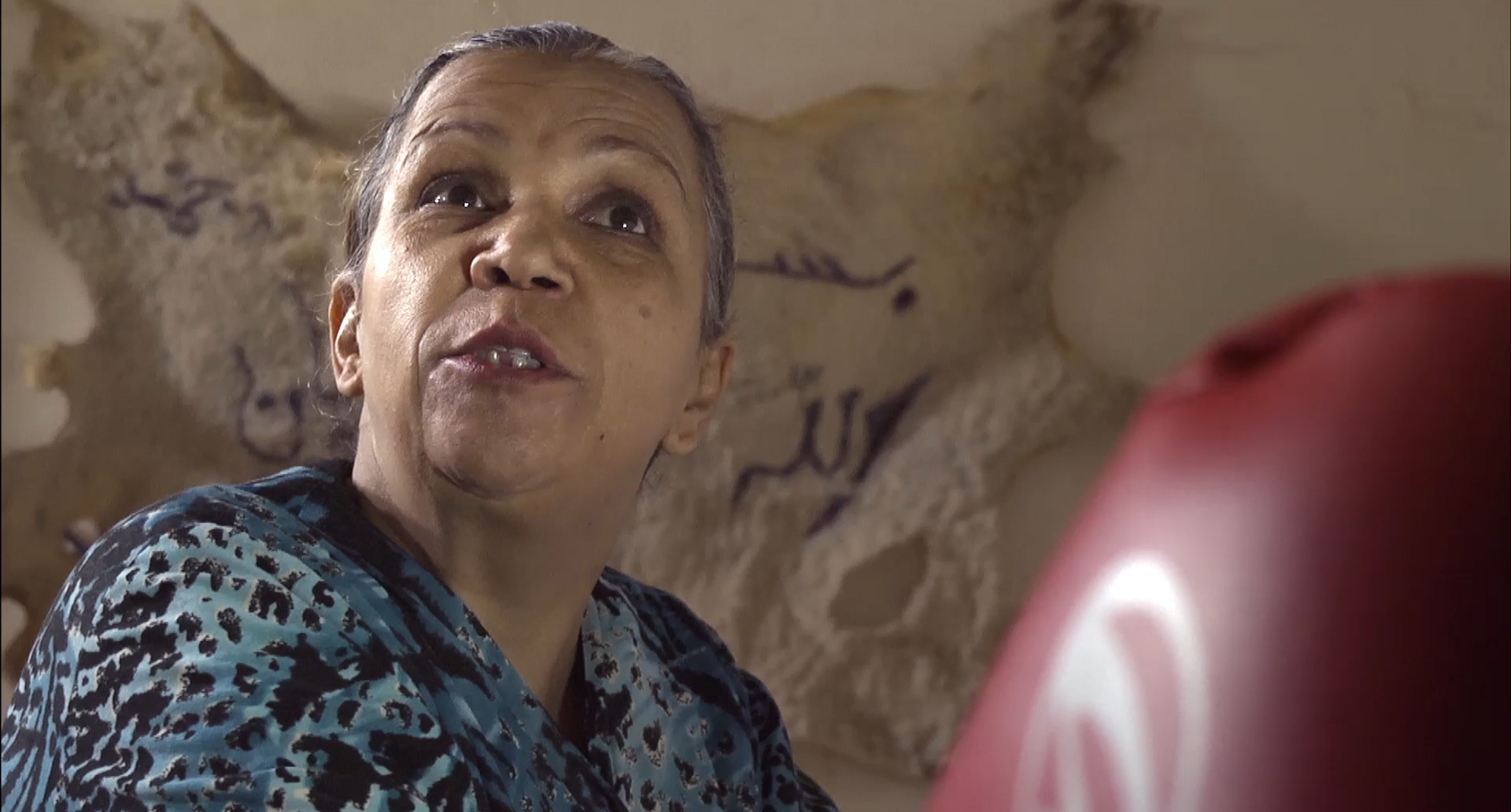 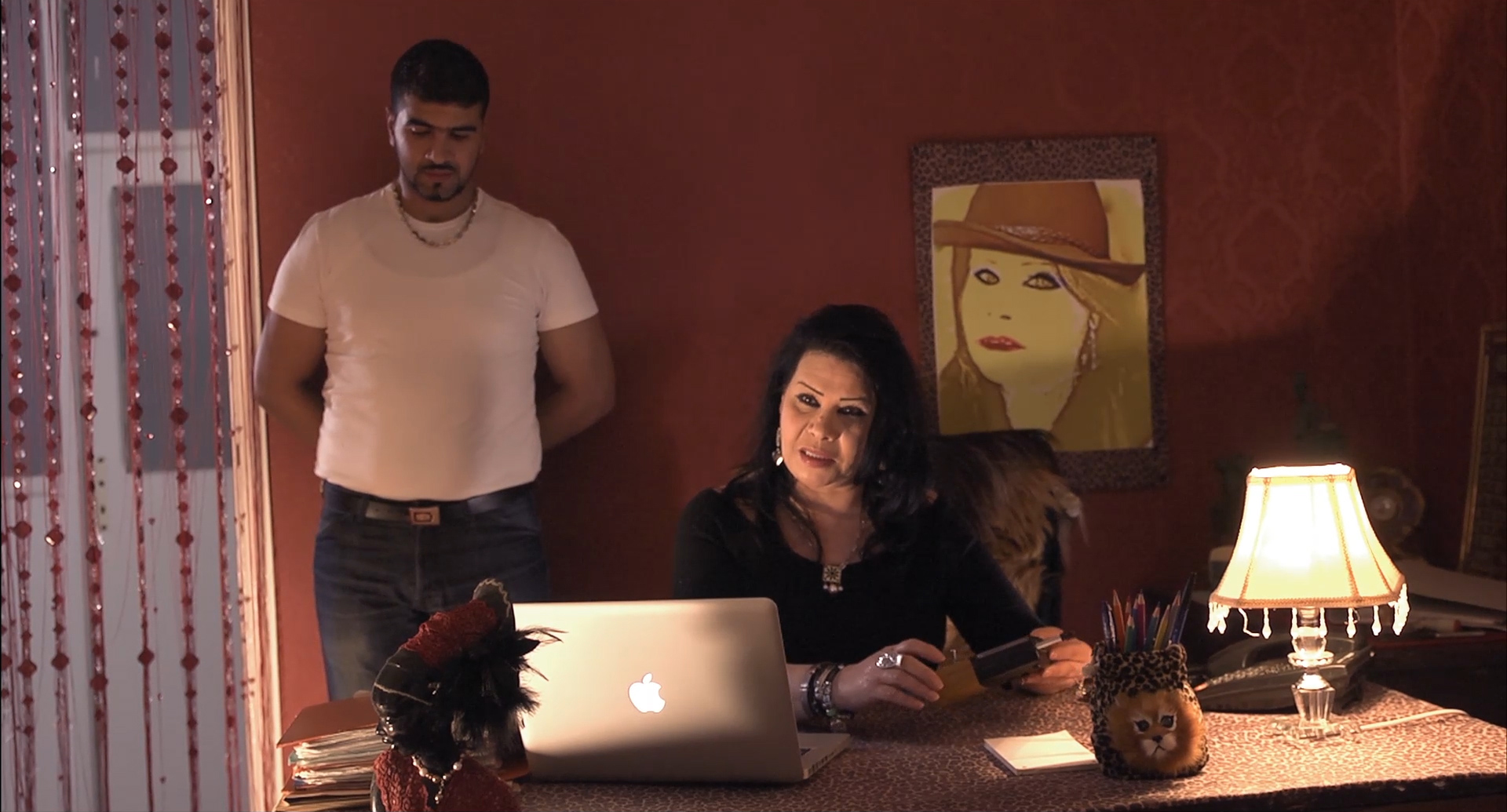 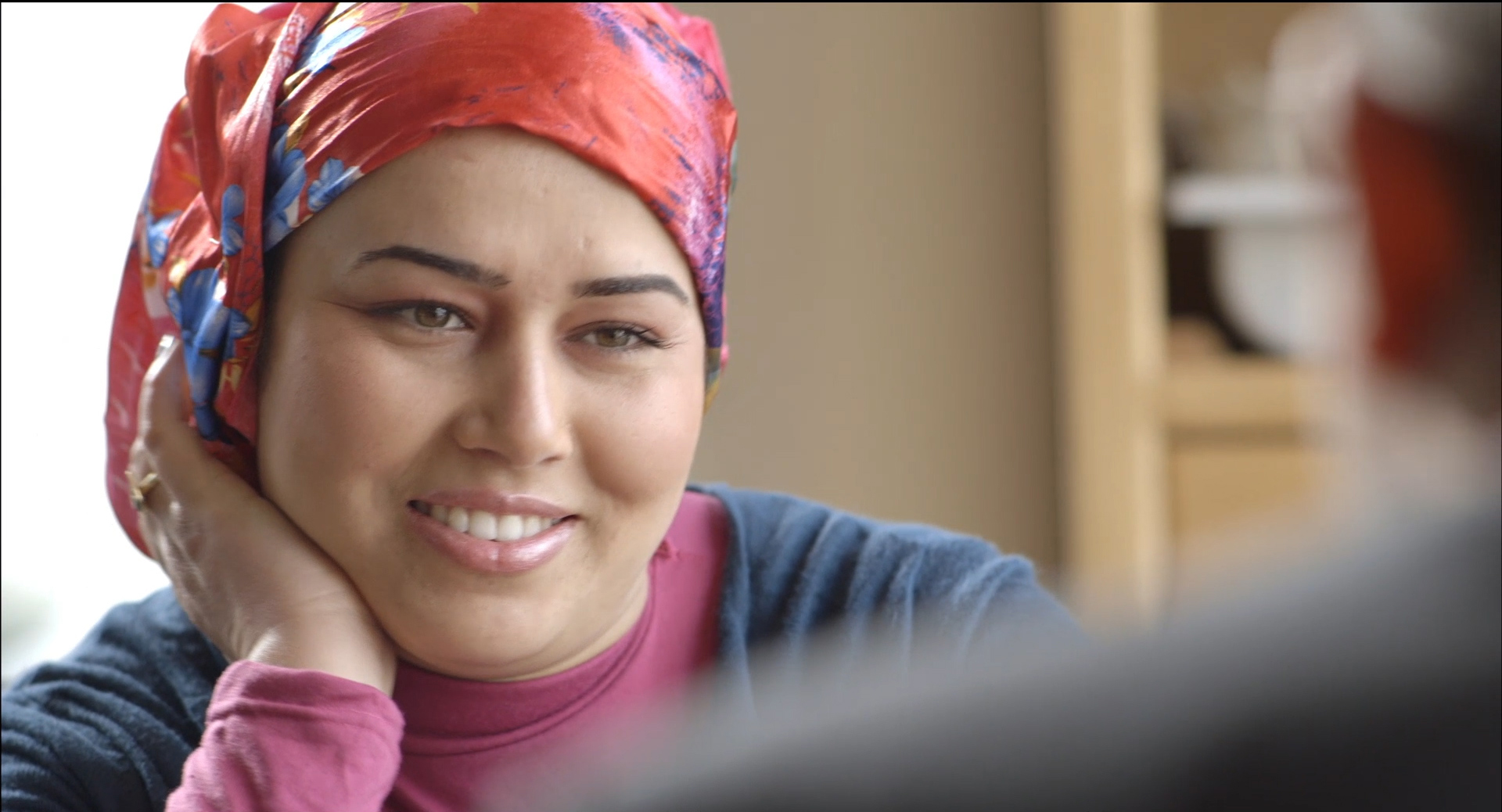 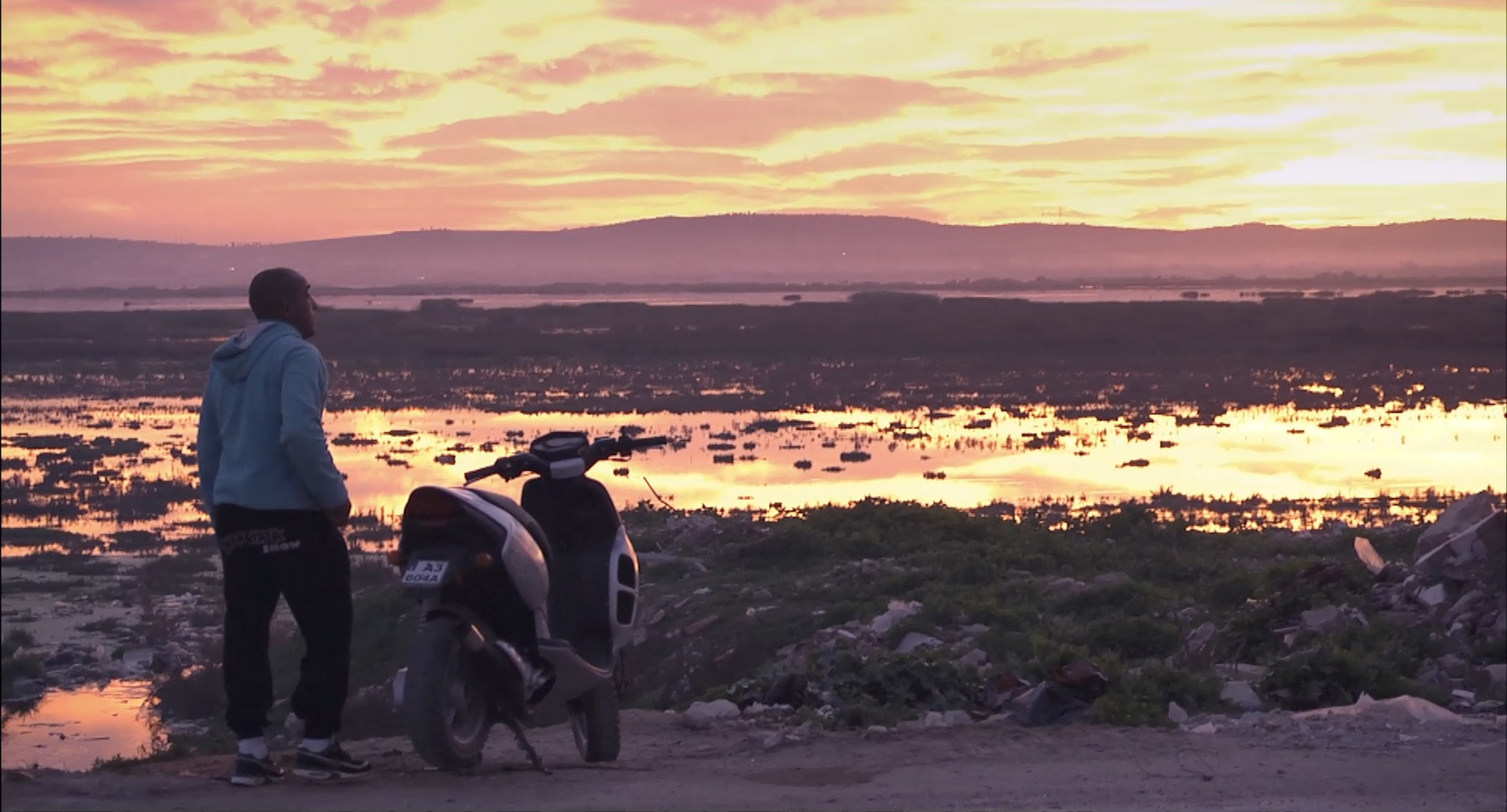 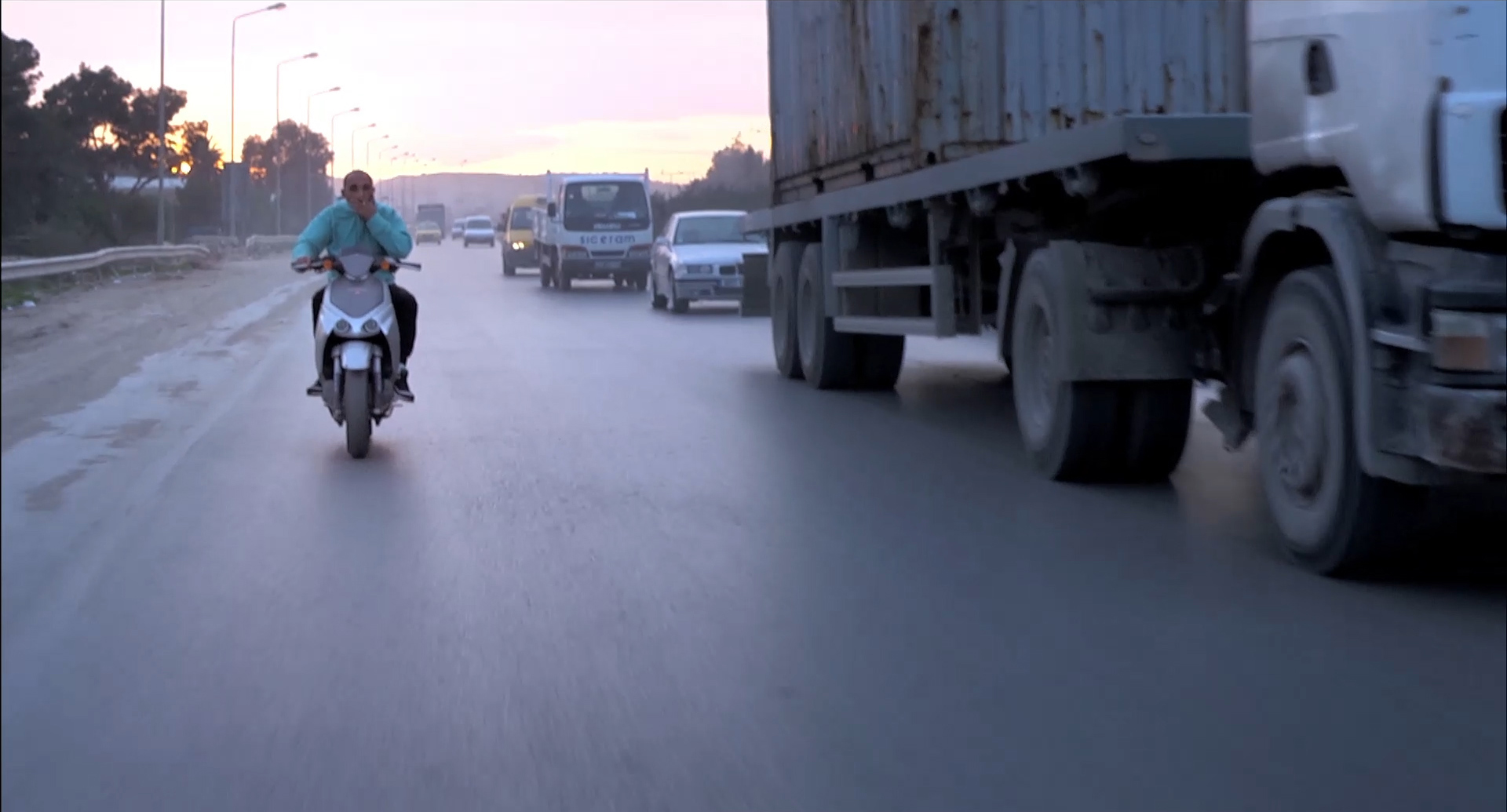 t’s summer 2003 in Tunisia. A man on a moped prowls the streets of Tunis, with a razor blade in hand. Known as Challat, he is on a personal mission: to slash the derrieres of women strolling along the city’s sidewalks. From one neighbourhood to another, the most unlikely of stories circulate about him. He is a mysterious figure, shrouded in fantasy, all the while instilling terror. After the revolution, one woman sets out to track him down, determined to clear up the mystery of Challat, at any cost.

After graduating from the Ecole des Arts et du Cinéma de Tunis (EDAC), Tunisian director Kaouther Ben Hania moved to Paris to pursue her scriptwriting studies at La Fémis film school. In 2006 she presented her short directorial debut Me, My Sister and the Thing. Four years later, she directed the documentary Imams Go to School (2010) and in 2013 the award winning short film Wooden Hand. The same year, she presented Challat of Tunis, recipient of Bayeur d’or Award at the International Francophone Film Festival of Namur in Belgium 2014, and winner of the Best Documentary Award at the International Beirut Film Festival.