Farha (14 years old) lives in a village in Palestine 1948. Girls her age are traditionally married, yet she dreams of continuing her education in the city with her best friend Farida. As she gets closer to her dream, the looming danger reaches her village and Farha is brutally separated from Farida. Terrorized for his daughter’s safety, Farha’s father locks her up in a concealed, small storage room, promising to return. But he never does. Buried in the tight dark space, Farha’s only connection to the outside world is a small hole in the wall and a few cracks in the wooden door. What she witnesses inside and outside of the room forces a new path for Farha as her life-changing journey begins. 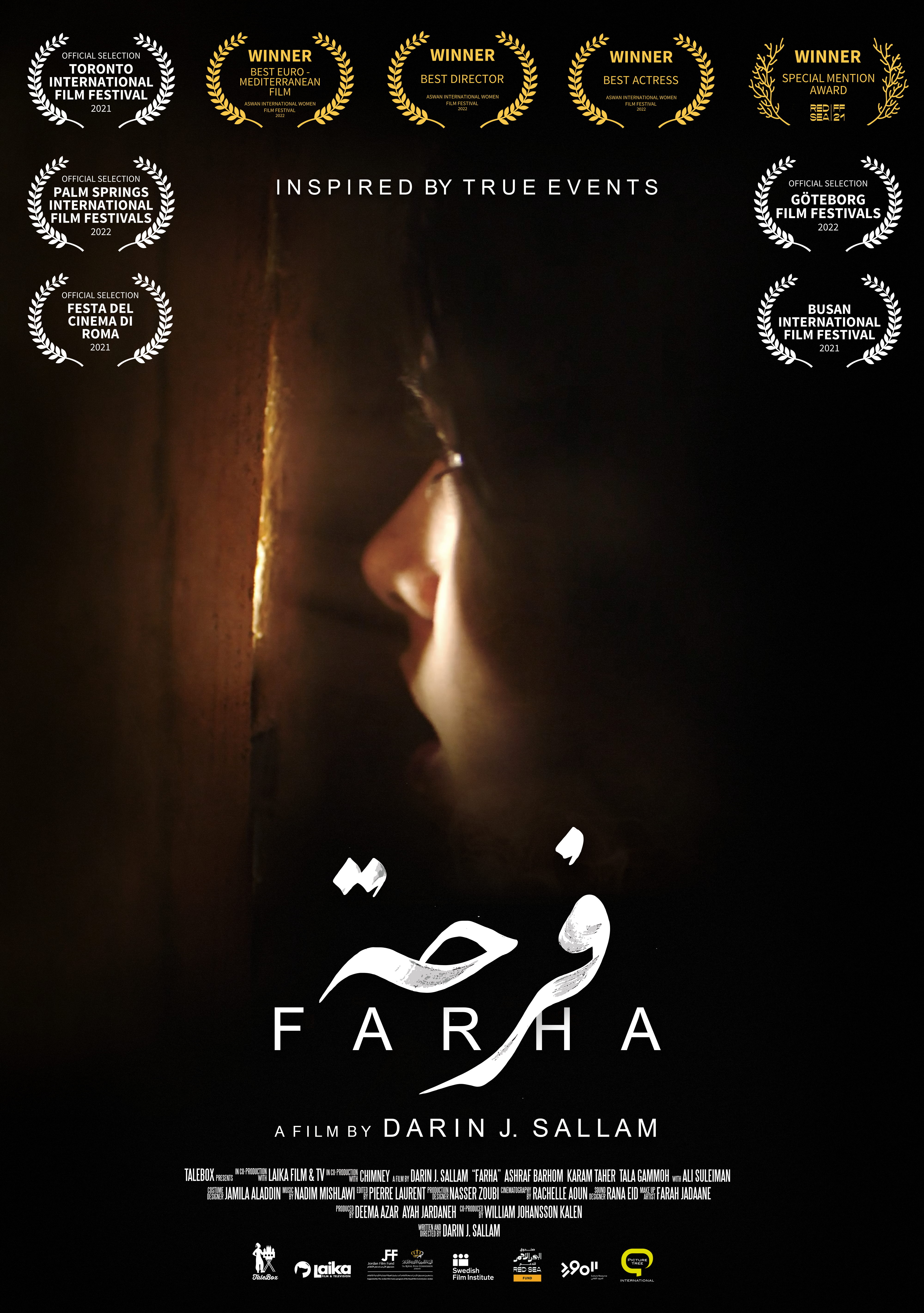 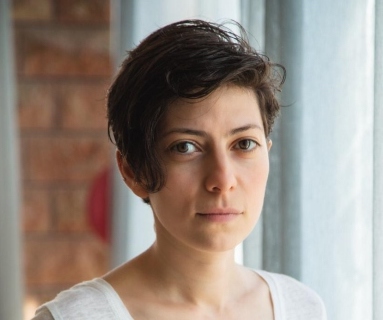 Darin J. Sallam Jordanian writer/director Darin J. Sallam holds an MFA from the Red Sea Institute for Cinematic Arts (RSICA – affiliated with USC). To her credit are 5 award-winning shorts, including THE DARK OUTSIDE (2012) and THE PARROT (2016). A Berlinale Talent 2021 and a Robert Bosch 2015 Film Prize recipient, Sallam was selected for the 2017 La Cité Internationale des Arts residency and to the 2018 Global Media Makers fellowship. She was a jury member at international film festivals and is co-founder & managing partner at the Amman-based production company TaleBox. Her debut feature film FARHA (2021) had its world premiere at the 46th Toronto International Film Festival and was selected to renowned film festivals worldwide where it received a special mention award by the Red Sea Film Festival Competition jury and was awarded Best Euro-Mediterranean Film, Best Director and Best Actress by the 6th Aswan International Women Film Festival 2022. 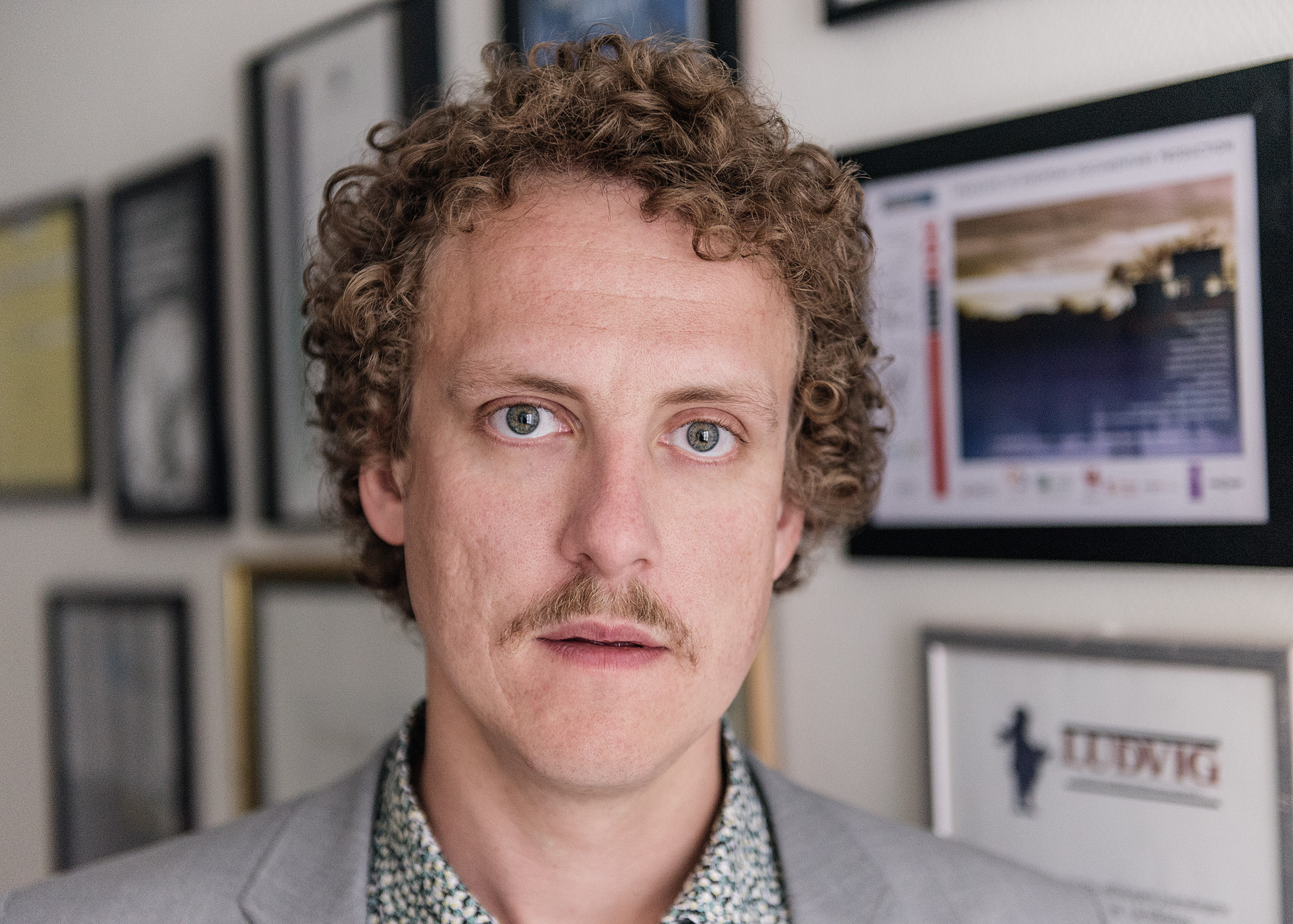 William Johansson Kalén started as a film producer in 2015 when he also became a shareholder of Laika Film & Television. His film Arica premiered at IDFA 2020, he worked as an assistant producer on the documentary ”Cold Case Hammarskjöld” and the fiction ”Beauty And The Dogs” and ”The Man Who Sold His Skin” (nominated for an Academy Award for best foreign film 2021). He is also the Swedish producer in the fiction Jordanien film ”Farha” which premiered at TIFF 2021