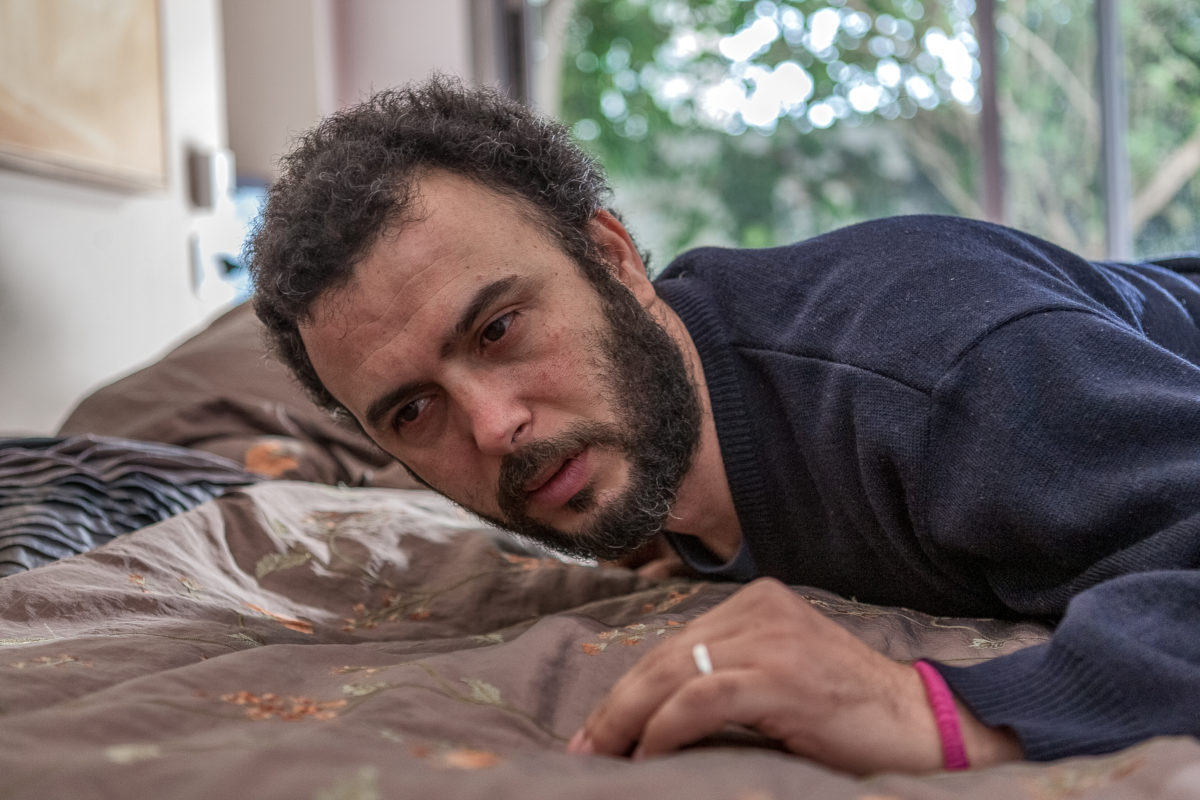 Sami and Sara, a Tunisian middle class couple, have been married for seven years and live a peaceful life. One day a tragedy befalls Sami and Sara when their only daughter and child Yasmine drowns, and their enitre beingness is turned upsidedown. Set within the regions political and geographical realities, Borders of Heaven is a character driven universal story about grief, faith and love. The film portraits an ordinary family whose life takes a dramatic turn and concludes in a captivating drama about the striving how to reconstruct a life when faced with the unacceptable.