Many films have dealt with immigration over the past two decades, but most have dealt with it from the point of view of the immigrant or the place where the migration took place. Sarra Abuidi’s Benzine deals with the issue from the point of view of those who stayed behind, through the eyes of parents who have not heard anything about their son for nine months since he moved to Italy. 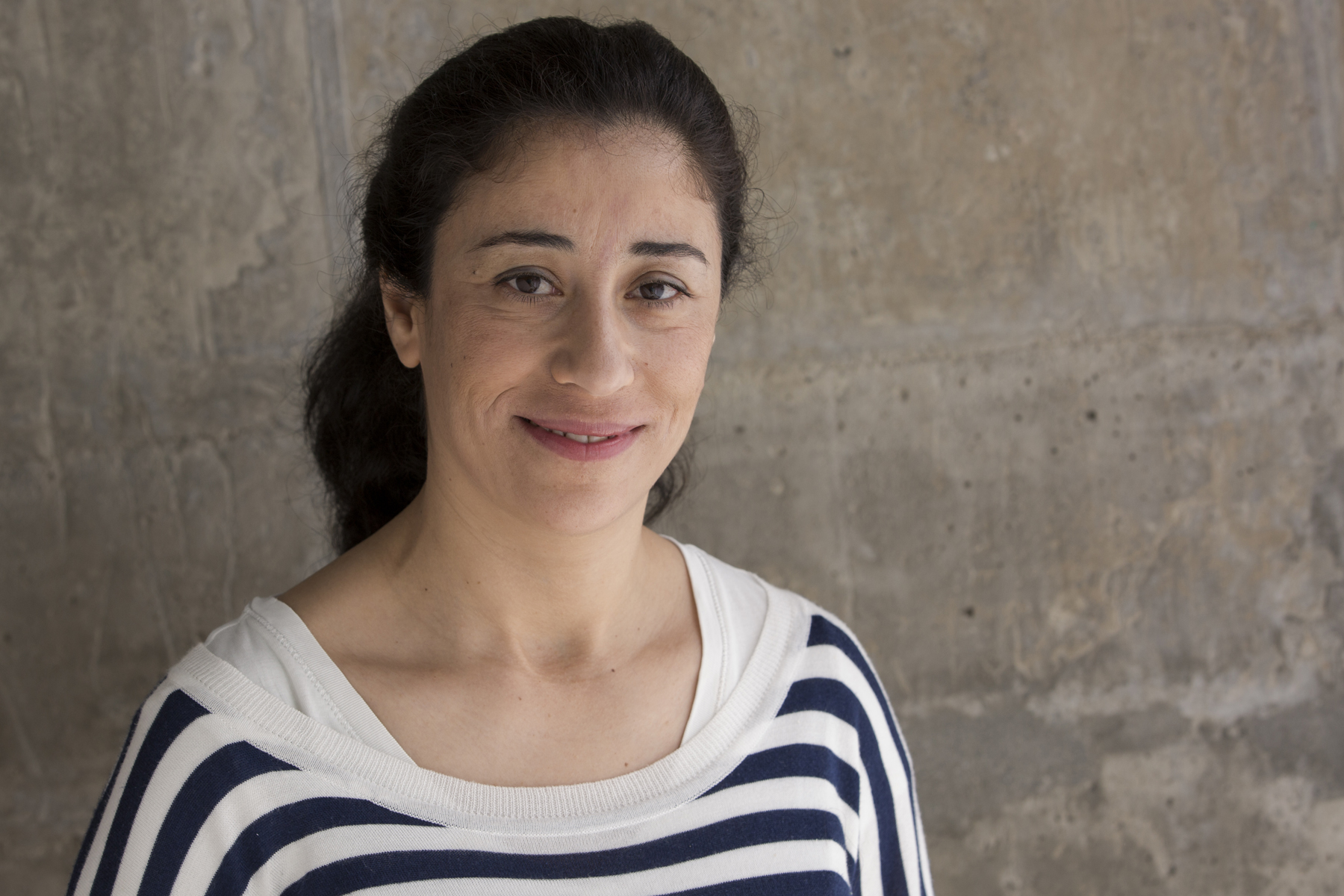 Sarra Abidi, a Tunisian film maker who studied and obtained a maste’s degree from the Higher Institute of Fine Arts in Tunis and a master’s degree in film editing from the Higher Institute of Cinema INSAS in Brussels. Sarra’s first feature film “Benzine” has participated in several international film festivals and has won awards. It has been particularly acclaimed by critics.Now she is finishing a long documentary and writing her second feature.