Beirut DC is a cultural association for the development of independent Arab Cinema.
Founded in 1999, Beirut DC aims at promoting and enhancing a creative cinematic movement in the Arab World through production, promotion and training.
It also supports Arab independent filmmakers and encourages them to create films that are relevant to their societies, and that seek to question pre-established forms and beliefs, and aim to induce change and new, personal approaches. Beirut DC’s projects (selection only): Beirut Cinema Days, Beirut Cinema Platform, DOCmed, The two side of the coin, MedScreen, Acdir… 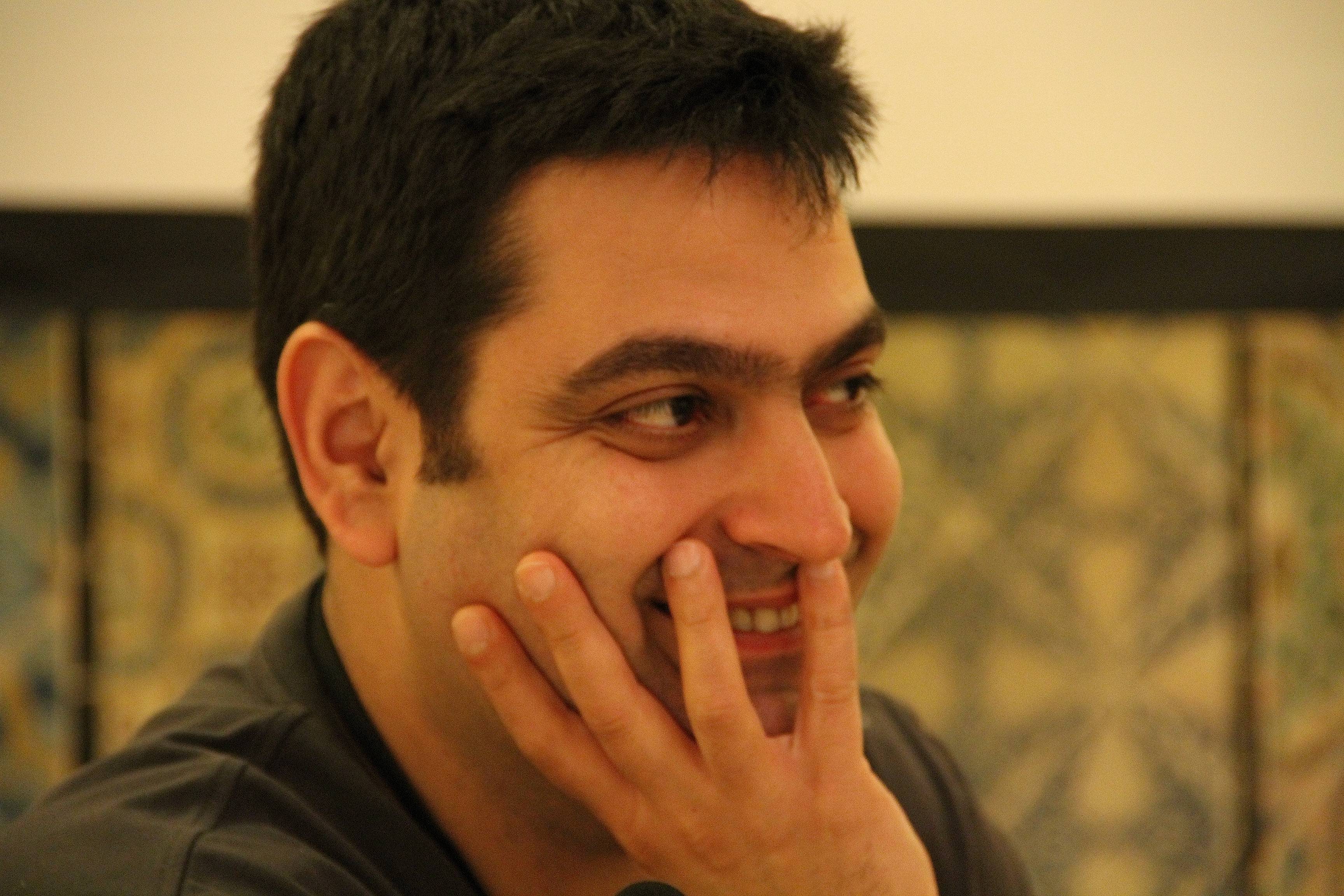 Born in Beirut Lebanon, Jad Abi Khalil completed his cinema studies at IESAV – Saint Joseph University in 1998. He has directed several short films and feature documentaries.
Since 2007, he has been producing feature documentaries, including The One Man Village by Simon El Habre and Diaries of a Flying Dog by Bassem Fayad.
Abi Khalil is a founding member of Beirut DC, the cultural association for Arab Cinema. He was the chairman of its board of directors from 2009 till 2013, head of its DOCmed training program 2011-2013 and head of its Beirut Cinema Platform (BCP) since 2015.