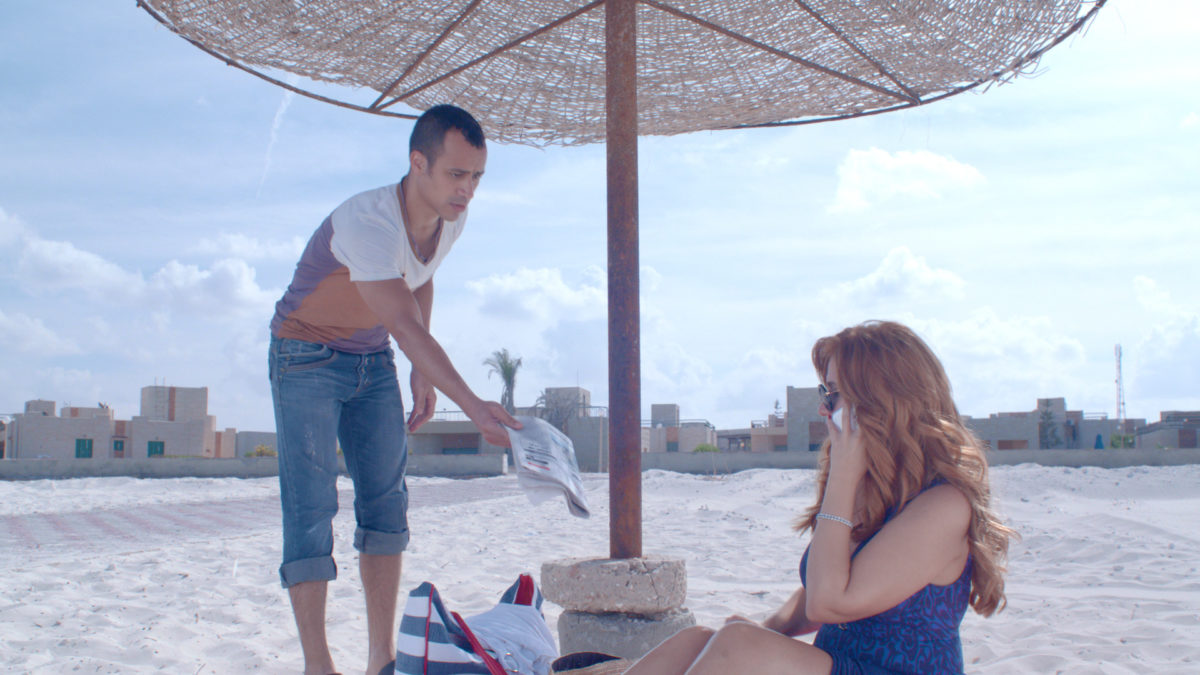 Before Summer Crowds is a story of summertime neighbors and voyeurs from bourgeoisie that swarms the north coast, throughout the Egyptian summer. Dr Yehia and his wife Magda is an estranged couple that arrives at their summer shack weeks before the seasonal crowds. Soon the young Hala arrives at the resort and the calm and almost empty resort turns into a complex of love, jealousy, lust and disappointment. Before Summer Crowds is a soft satire on the Egyptian bourgeoisie; a distinctly Egyptian film, but at the same time very universal.

Mohamed Khan was one of Egypt’s most prominent directors. He led the 1980s wave of Egyptian realism. His filmography includes films such as The Street Player, Return of a Citizen, Ahlam Hind we Kamilla and Factory Girl. Mohamed Khan participated in the 5th edition of Malmö Arab Film Festival 2015 as a member of the jury for Feature Competition.

SCREENINGS
OCTOBER 4 15.00, PANORA 1
WILL BE SCREENED AFTER THE AWARD CEREMONY