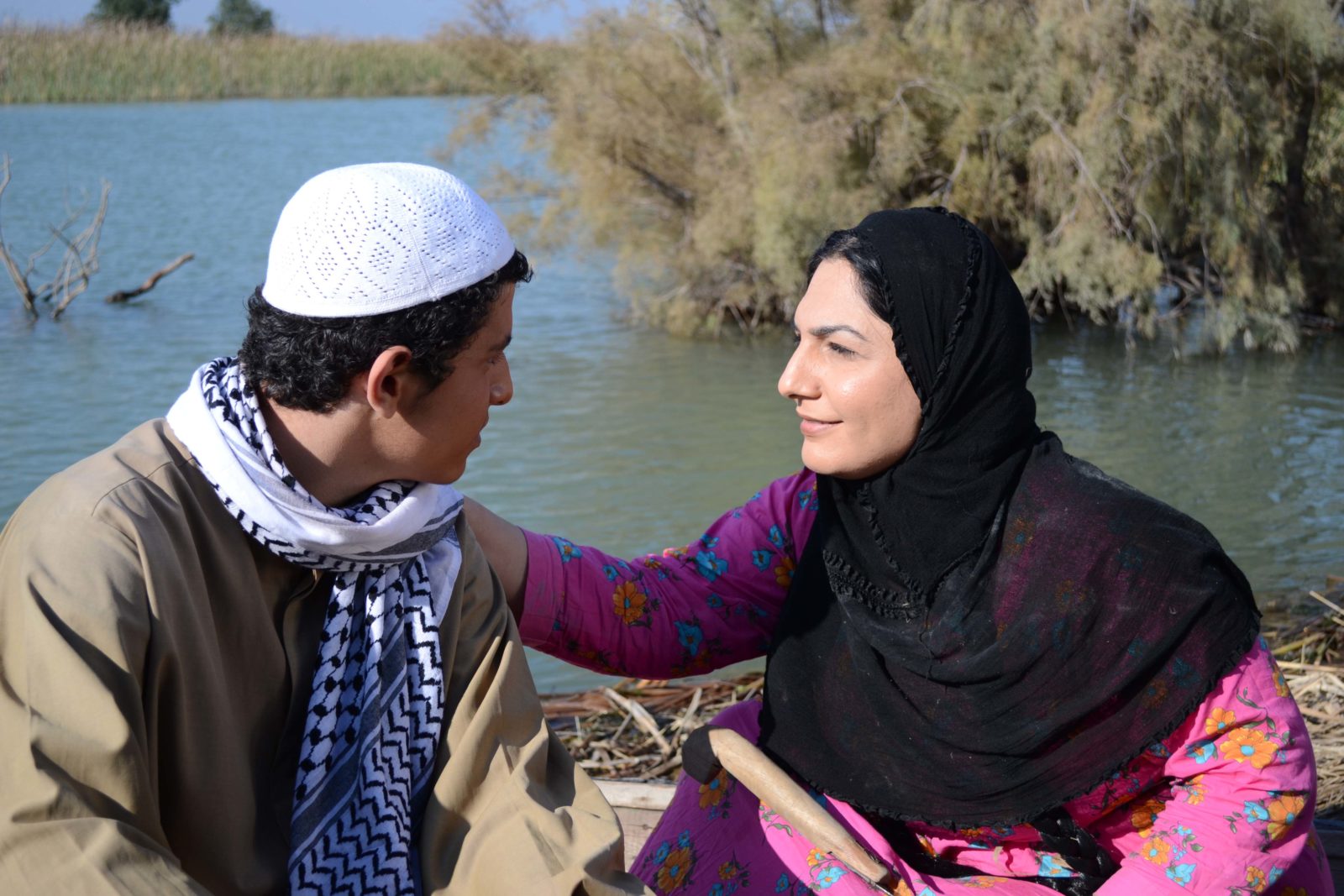 Baghdad Outside Baghdad is based on the Gilgamesh Sumerian legend, set in the first decades of the 20th century and told with a realistic and human hold. The story portraits six different stories that in different ways reflects the intellectual and cultural life in Iraq in that period, a period that fostered great poets and singers. The film presents six figures from this period through easy going as well as melancholic perspectives, while they live as strangers in their homeland and slowly move towards death. Gilgamesh is constantly present in the story, and as set in the historical epic portrayal, watchful and fearful of the death. Baghdad Outside Baghdad is outermost a historical portrait of Iraq.

Kassem Hawal is one of the most respected Iraqi directors. He started his artistic life in his teenage years, acting and producing a theatre in his home town Al Basra. He has during his lifetime directed 28 documentaries and 5 feature films. He is also a chairman of “The Iraqi Writers, Journalists and Artists league in Exile”.