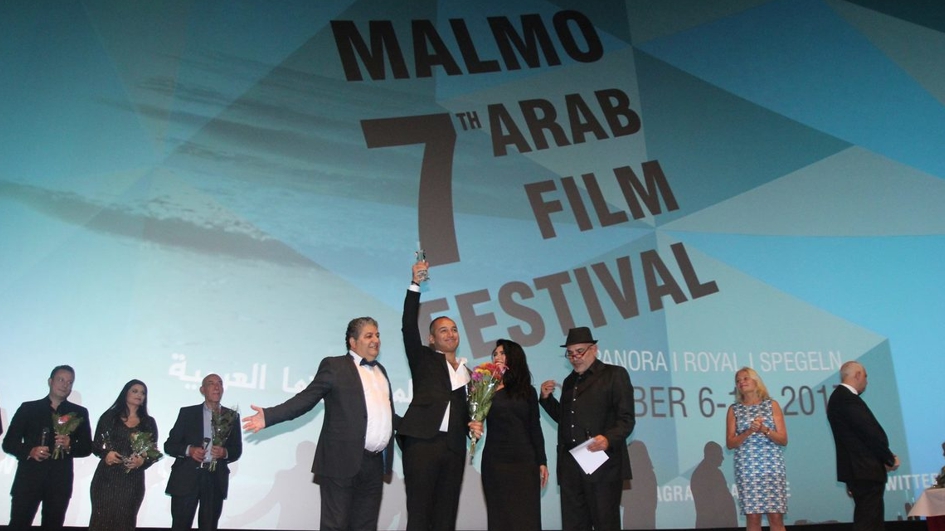 October 10, 2017: The 7th edition of the Malmö Arab Film Festival 2017 (MAFF) has come to a close after a spectacular five-day event that touched international audiences from Sweden, Arab countries, and other parts of the world. With some of the Arab world’s most critically acclaimed filmmakers, actors and celebrities in attendance, the region’s most prominent film festival stole the hearts of passionate audiences with an array of screenings, galas, performances and red-carpet experiences.

On the closing day of the Festival, MAFF announced the winners of several awards at a ceremony that took place at Royal Cinema in Malmö, followed by a screening of the Egyptian film Clash by Mohamad Diab.

The City of Malmö´s new audience award of 25,000 SEK (2500 EUR) went to the Lebanese director Sophie Boutros for her film Solitaire.