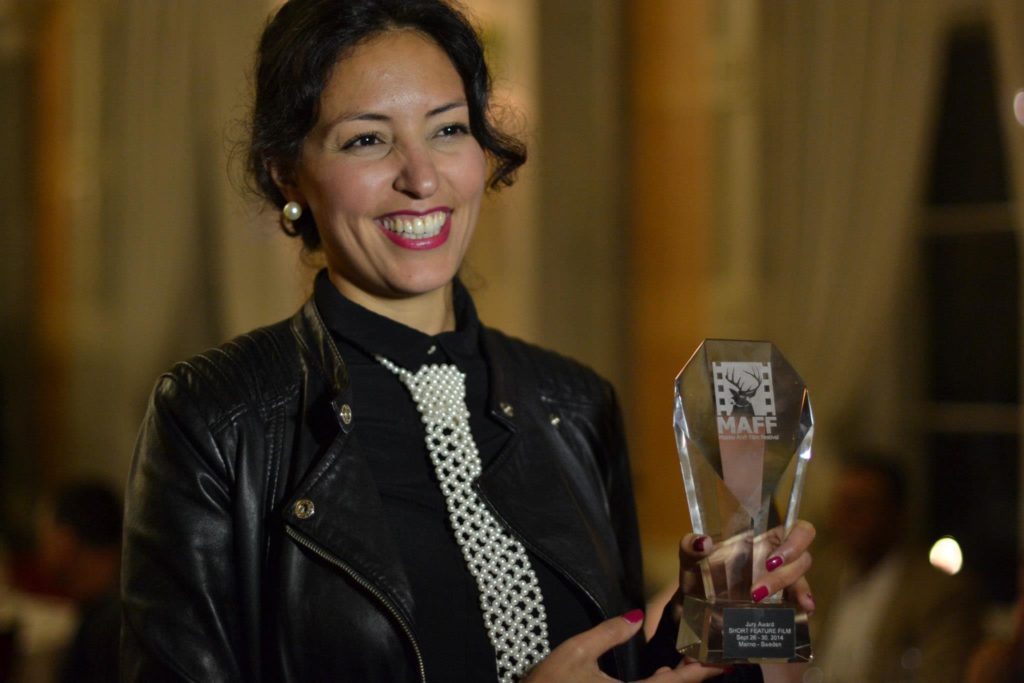 Award Ceremony for films in the competition programs for Feature Films, Documentaries and Short Films. The following Awards will be given out –