The movie follows an Omani teenager that sees an Indian movie poster with a girl called Asiya. The boy, still under the age of 18, gets caught by the guard when he tries to sneak in to the cinema. This does not stop him and the Indian actress even appears in his dreams. 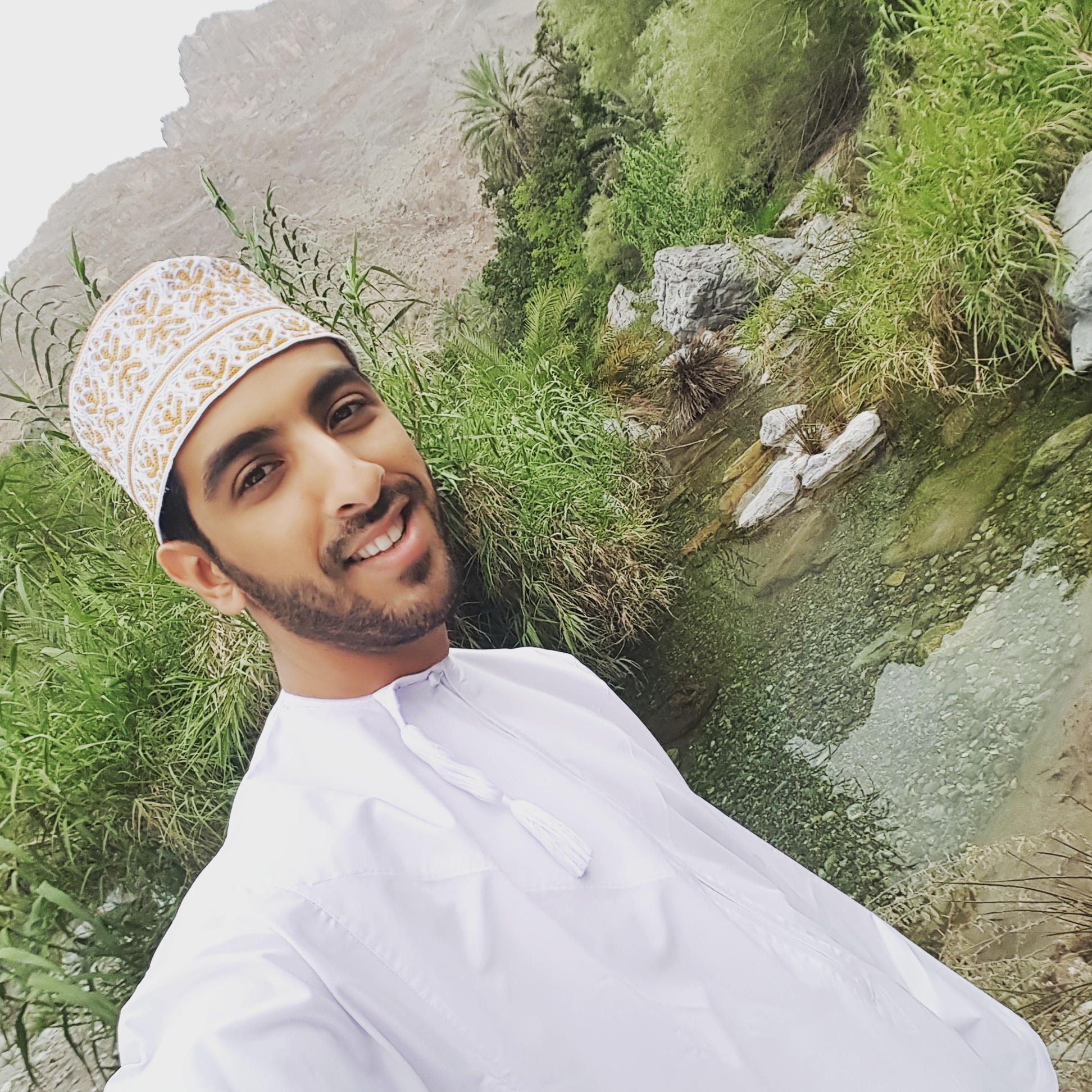 Mohammed Saud Al Harthy graduated from Sultan Qaboos University with a major in Media and Radio & TV. He is a TV director in Oman and has made three short films.