Malmo Arab Film Festival was founded in 2011. The striving for an Arabic film festival in Malmo had existed for a long time, and initiatives had been taken with a number of screenings and cultural events with Mouhamad Keblawi as the driving force.

The first festival edition was held between the 23rd and 27th of September. Apart from the programs for features, documentaries, and short films, a special program, in collaboration with Gulf Film Festival, for films from the Gulf countries, This first edition was a great success and a fantastic catalyst for the bright development of the festival. 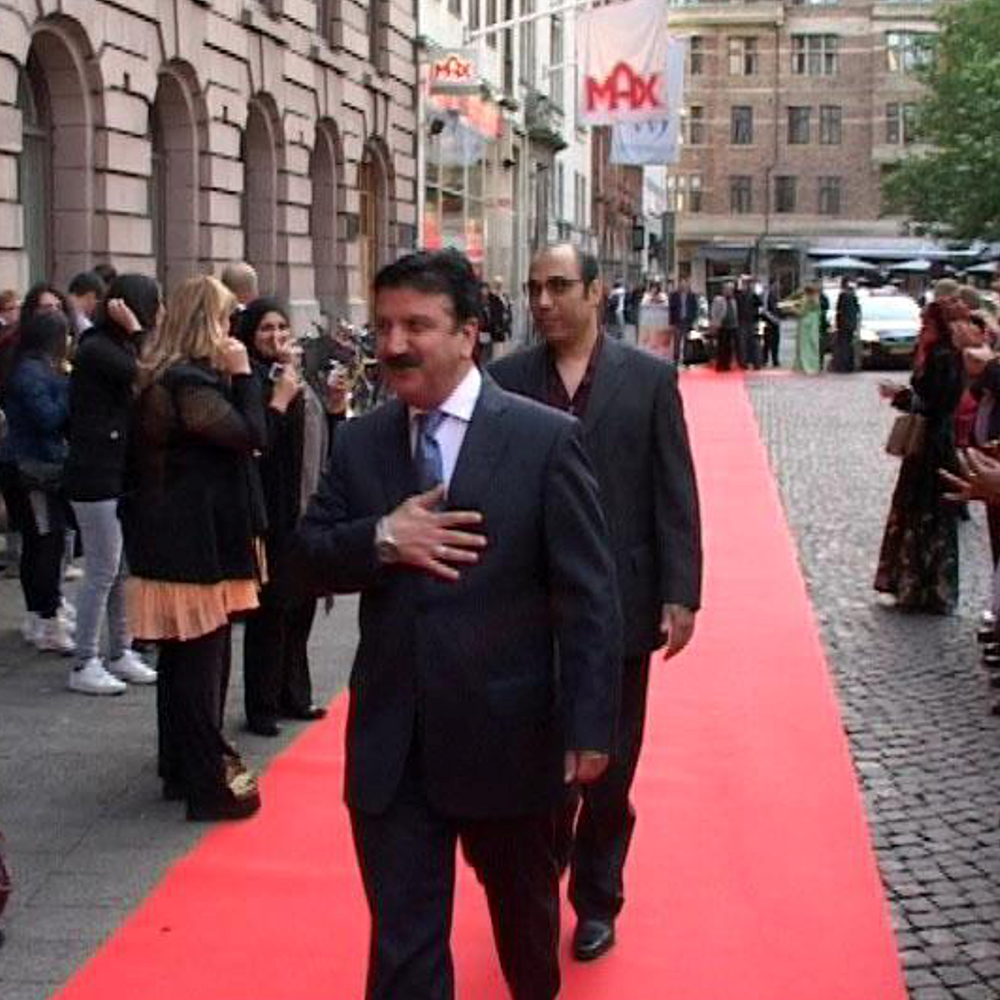 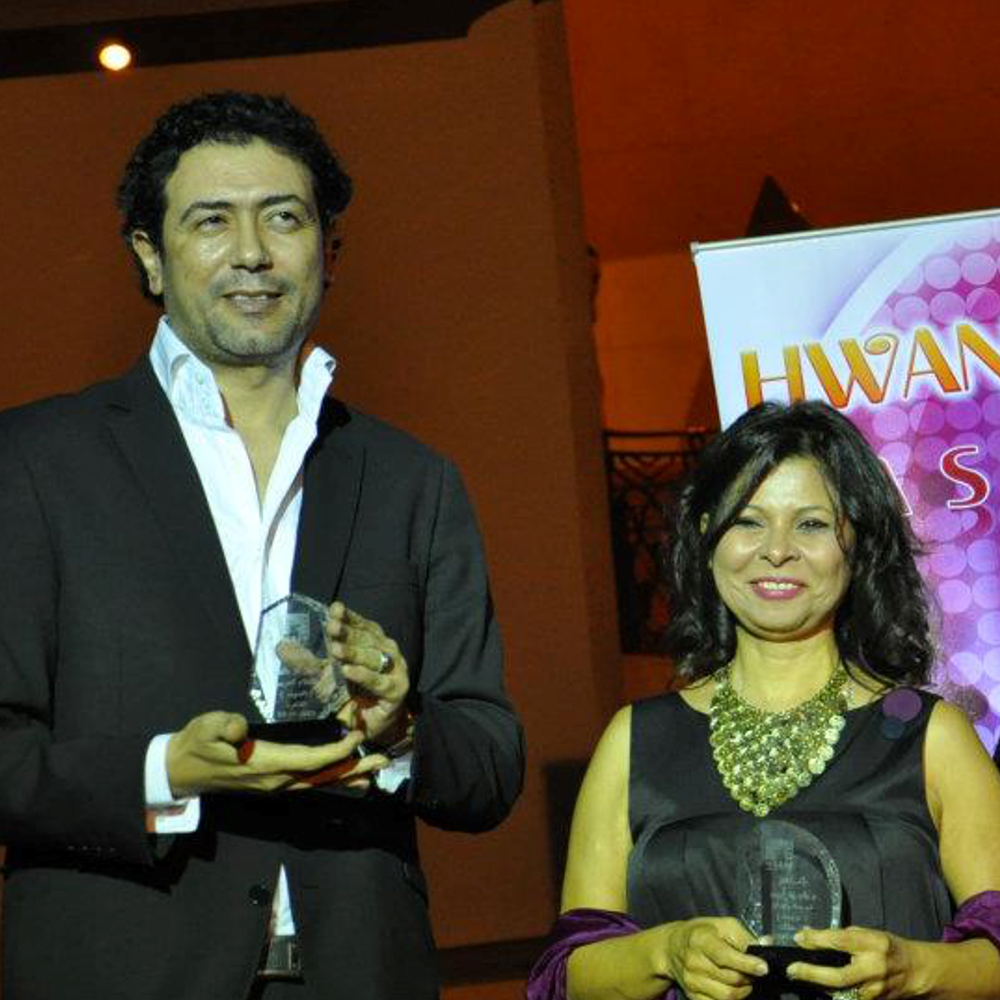