SYNOPSIS
A Muslim sheikh is living with his grandson in a recently liberated territory of Isis in Iraq. The sheikh tries to bring joy to the heart of his grandson and Christian friends living in a camp for the displaced, but the  hand of terrorism is preventing him from doing so. 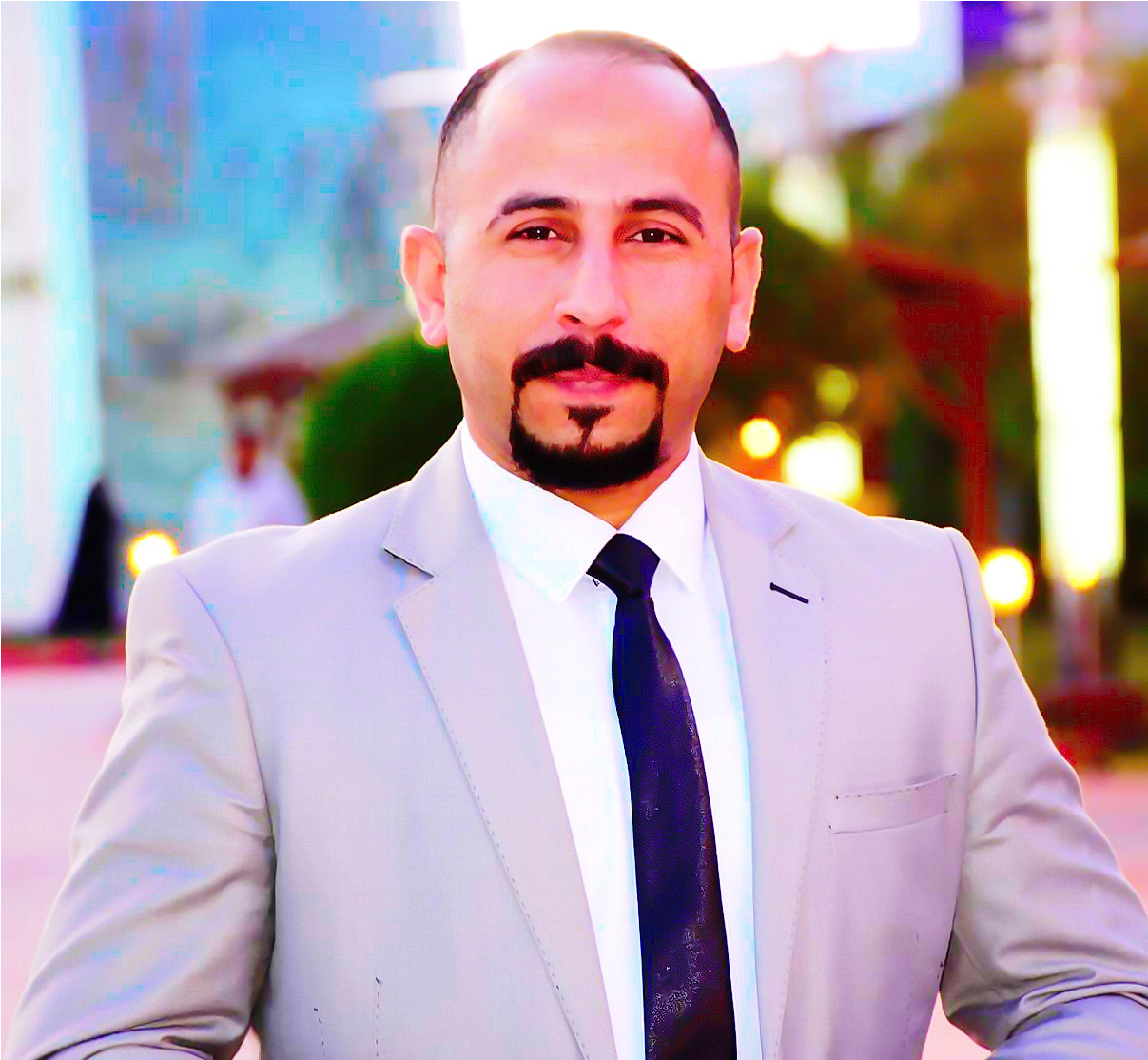 Saad Al Essamy (Director) studied film direction at University of Baghdad and journalism at Al-Bayt International University. Since that he has directed five narrative short films. His film credits include  “The Chance” and “The seller of incense” among others.