Malmo Arab Film Festival announced that “Adam” by Moroccan director Maryam Touzani will be the opening film of the festival’s tenth edition, which will take place in the Swedish city of Malmö from the 8th to the 13th of next October. 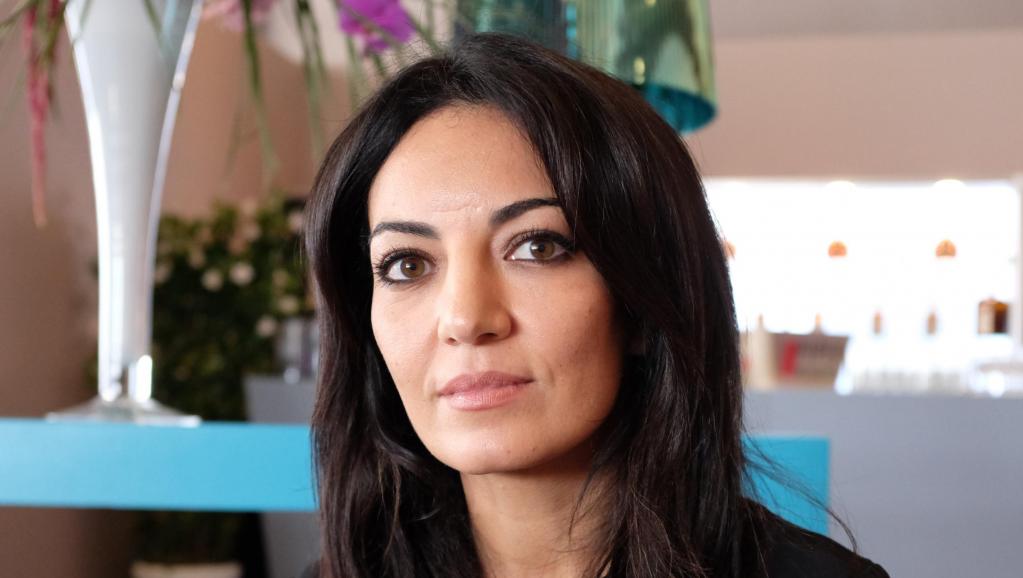 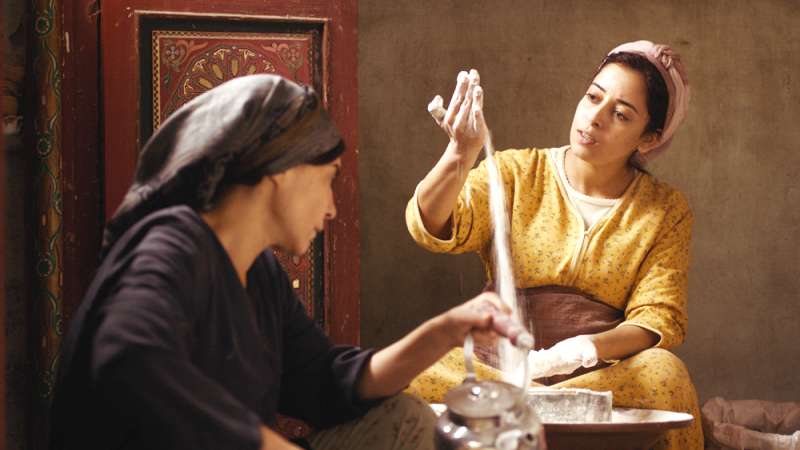 “Adam” is a Moroccan, French, Belgian Qatari co-production, produced by well-known Moroccan filmmaker Nabil Ayouch, who co-wrote the script with director Maryam Touzani. The film is starring Lubna Azabal and Nisrin Erradi. In “Adam”, a young pregnant lady enter the world of a widow who lives with her ten-year-old daughter. The three women live together, only to let the relationship between them changes their whole life.

Cannes film festival 2019’s “Un Certain Regard” competition hosted the world premiere of “Adam”, before it embarked on a successful journey between major festivals, in which it won several awards, including both cinematography and editing awards from Carthage Film Festival, and the Bronze Star Award from El Gouna Film Festival, and Palm Springs Festival’s Local Jury Prize.

Founder and President of Malmo Arab Film Festival, director Mouhamad Keblawi revealed his happiness with the opening film choice, saying: “In the year of a pandemic that threatens the entire entertainment industry, we are proud that Malmö Festival will kick-off with a film that expresses the boom in Arab cinema, especially in the field of women empowerment. As the percentage of films directed by women is higher in the Arab world than in most of the other regions. Director Maryam Touzani gained the admiration in every place her film was shown in, and we are confident that the admiration will be repeated when Malmö audience watches Adam on the opening night”.

Maryam Touzani expressed her pride of choosing her film to open Malmö Arab Film Festival, saying: ” Through its rich and eclectic choice of films the festival has proved to be a major window into the Arab world, giving an echo to other voices, bringing us closer to each other, erasing the borders that separate us, inspiring us”.

The 10th edition of Malmö Arab Film Festival is held amidst great precautions, in which the festival strictly implements all the health measures of the Swedish government, with extensive use of virtual activities, both for the events of the festival and of its Malmö Market Forum dedicated to supporting filmmakers from the Arab world.