Malmö Arab Film Festival (MAFF) is the leading and largest film festival dedicated to Arab cinema outside the Arab world. The festival has been held since 2011 and has since then come to provide a platform for Arab cinema in Europe. The starting point for the festival was to create a platform and a meeting place for Arab cinema in Malmö, Sweden and Europe. The festival was founded by the festival’s general manager and creative director Mouhamad Keblawi. It started as a grassroots initiative and has since undergone a tremendous development, and is now the largest film festival in southern Sweden.

The 13th edition of Malmö Arab Film Festival will take place between the 28th April to 4th of May, 2023. 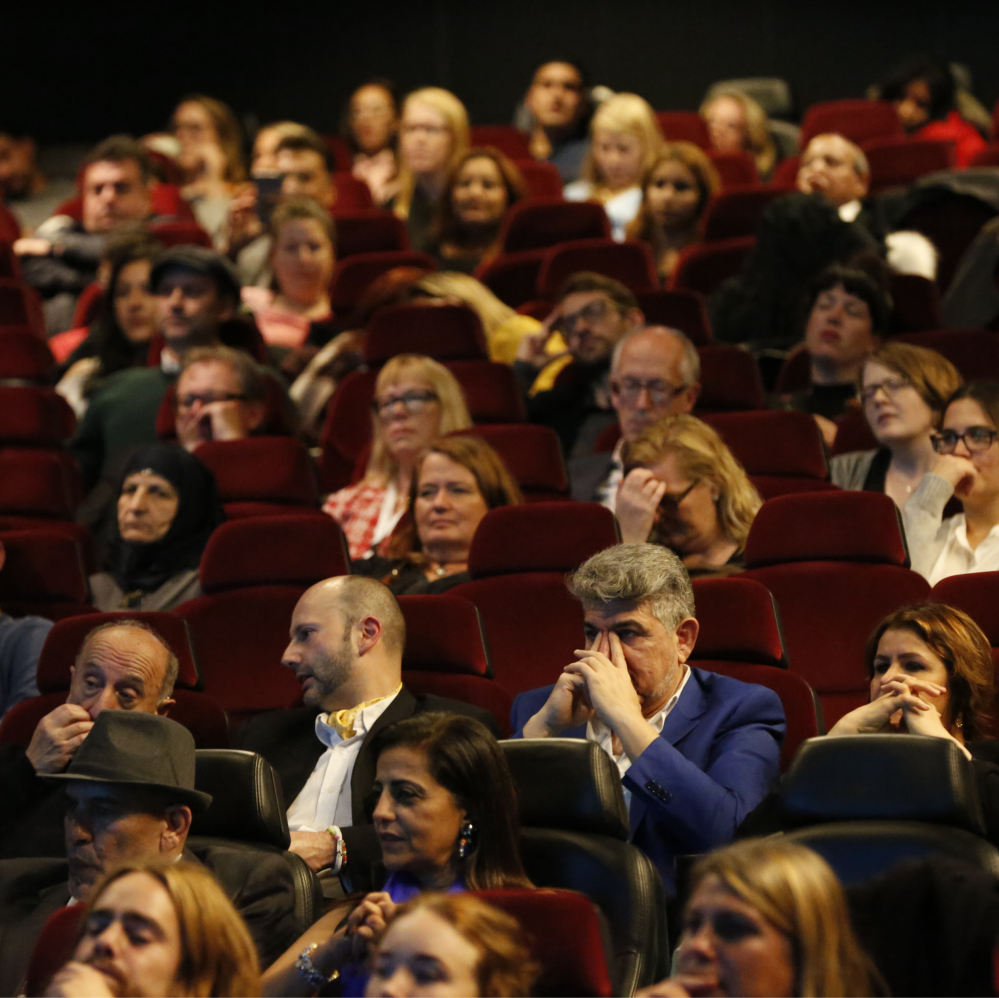