The experienced old truck driver “Abu Saddam” gets a transportation mission on the
North Coast Road after he stopped working for years.
He decides that he wants to complete his mission perfectly to complement his
working reputation, but he faces a small situation on the road, and this get out of
control… 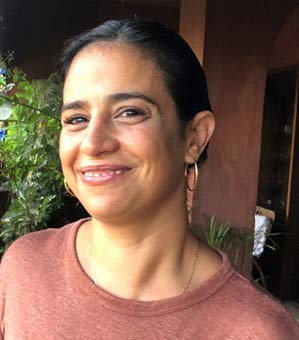