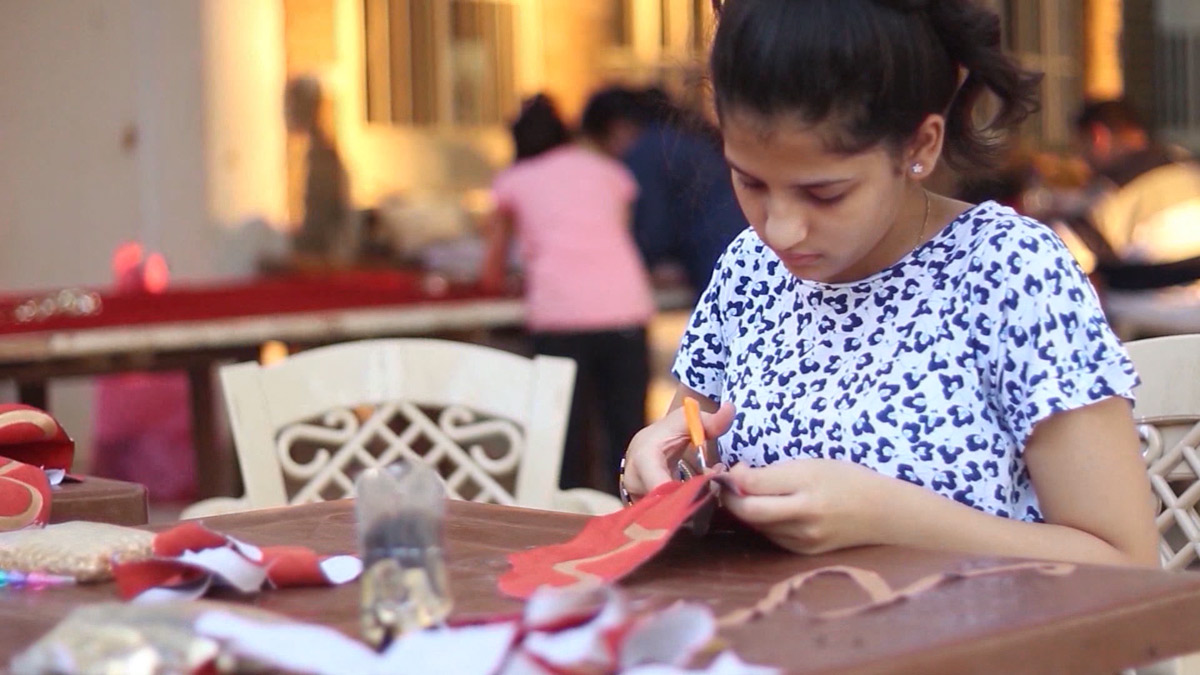 Sudan is a country with a rich history, that goes back to ancient times, as well as a versatile contemporary. Abna Yaso is a film documenting the contemporary life of the Christian Coptic minority in the country, and how they coexist with the Muslim majority. In the film we meet four characters that in different ways, from different social classes and positions, represents parts of the country’s Christian population.

Muzamil Nezamaldeen born in 1986, is director and Agricultural examinee from Sudan. His first film premiered in 2014, Malkia of Juba, which participated in Luxor African Film Festival 2015.