A DAY IN GOTHENBURG

“After canceling Mazen’s trip to Istanbul, due to the measures caused by COVID-19, he returns to the central train station in Gothenburg, where he encounters Mariam, who finds herself stuck at the station after announcing the closure of the border between Sweden and Denmark. While both are longing to depart and continue their journey, a strong sensation tells them that they need to stay longer.” 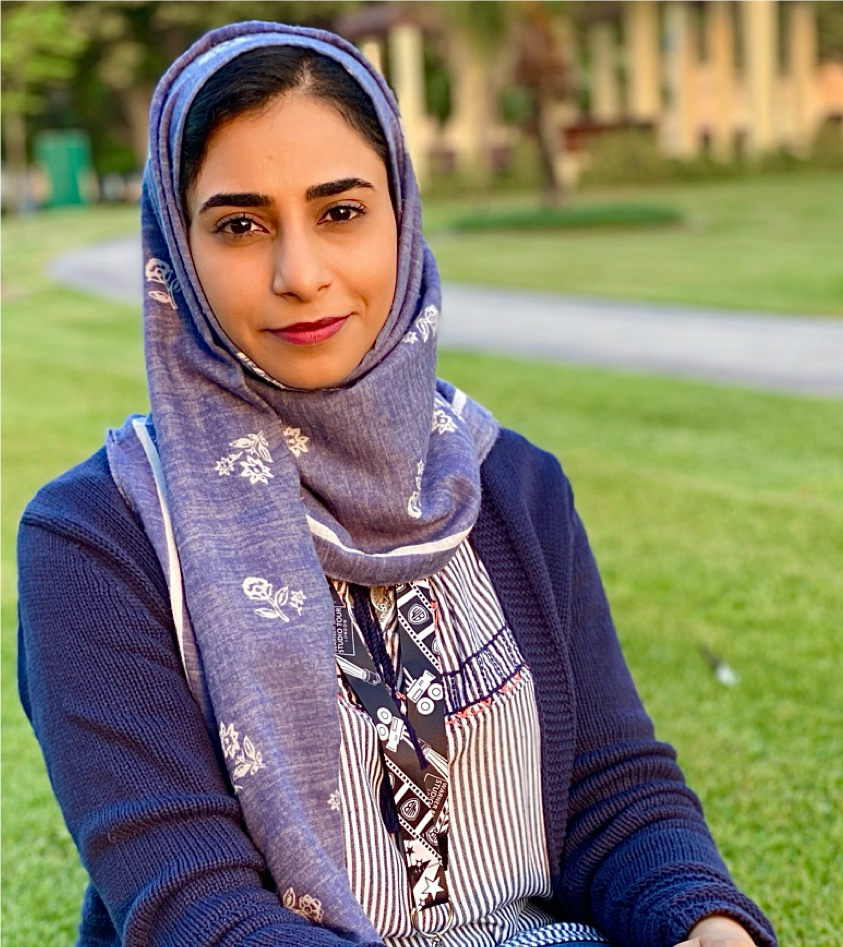 An Arab film director. Completed her higher study and had an MBA in Aviation Management in 2015. Also, she had a bachelor’s degree in Film production in 2021. She directed many films: “My Book is Secretariat”, “Union History in Child Eye”, and “Not a Shadow”. Recently, she won the best director award at the Black Sheep Film Festival, for the film “a Day in Gothenburg”. At present, she is working on multiple film ideas that aim to support the Arab community within the current situation.