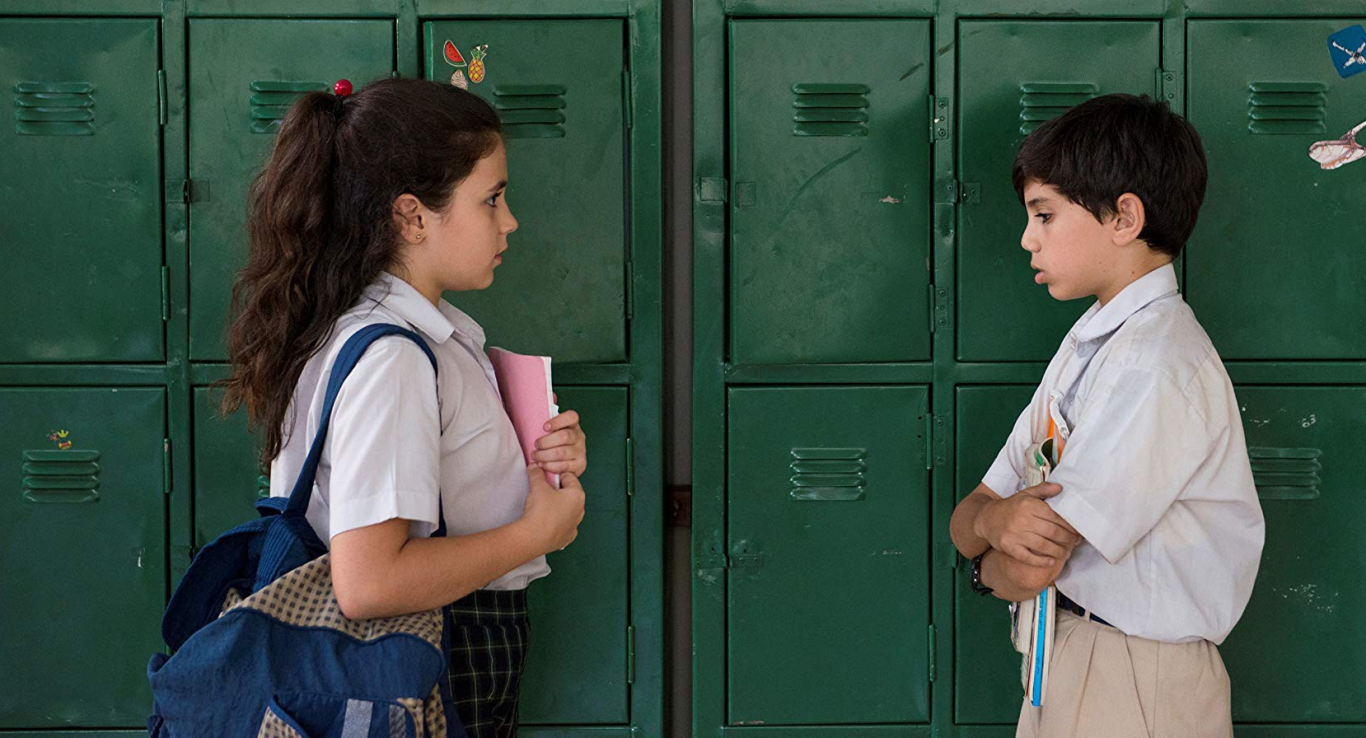 On the last day of school in the mountains, during the 1982 invasion of Lebanon, 11-year-old Wissam is determined to tell his classmate Joanna that he loves her, while his teachers – on different sides of the political divide – try to mask their fears. 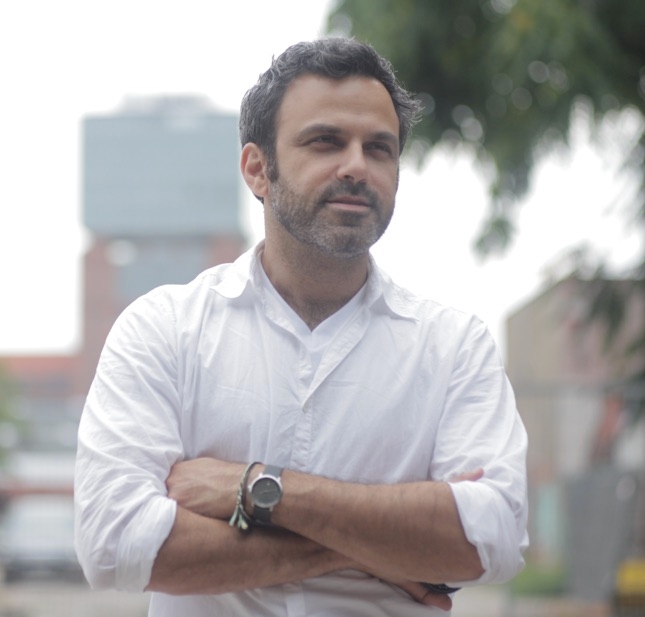 Oualid Mouaness is a Liberian-born producer, writer, and director who grew up in Lebanon. He holds an MFA in writing and directing from Florida State University and has directed the short films ‘Saint in the Sun’ (2002) and ‘The Rifle, the Jackal, the Wolf, and the Boy’ (2016), which was shortlisted for an Oscar in 2017. He has also produced music videos for David Bowie, Annie Lennox, Lana Del Rey, and Justin Timberlake, among others.