Malmö Arab Film Festival (8-13 October) was full of many activities, including screenings, industry sessions and discussions, but the main focus of Arab filmmakers was the award ceremony of the sixth edition of the MAFF Market Forum, in which awards with a sum over USD 100,000 were distributed among the participating film projects (See full winners list at the end). 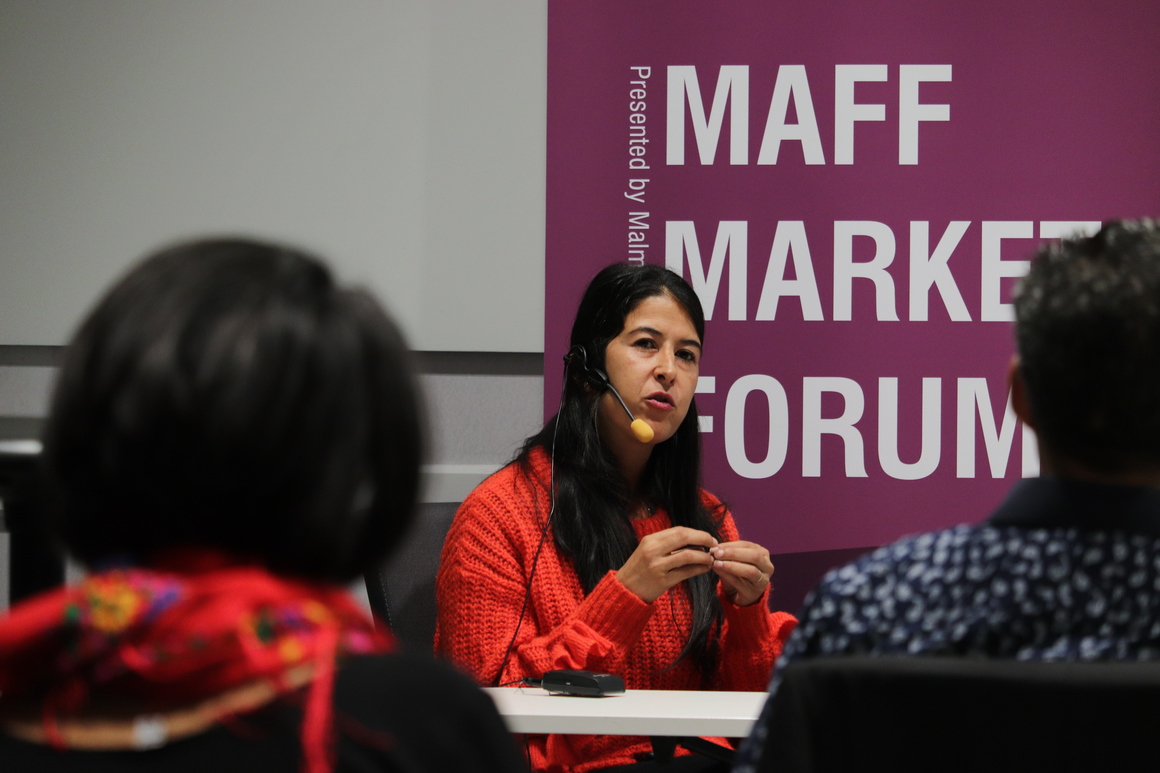 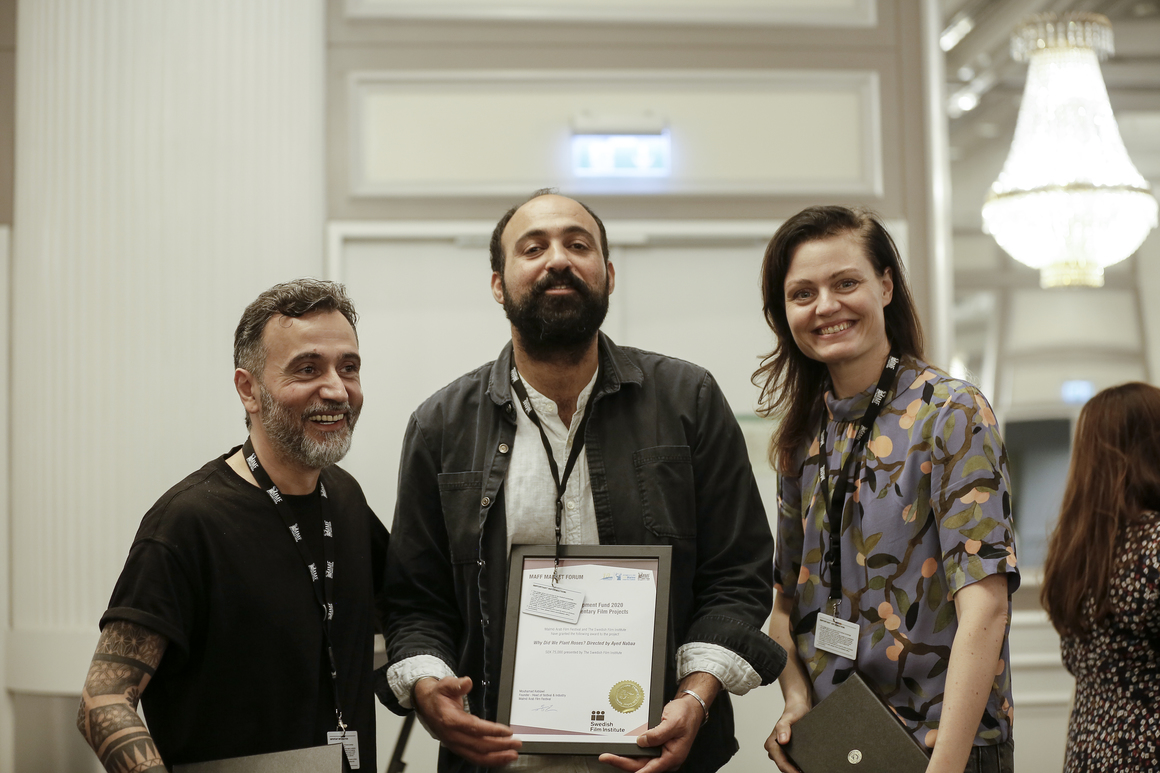 In addition to the prizes, the day witnessed rich activities. In the morning MAFF Market Forum hosted the pitching sessions of the short film projects competing for the grants, before all the attending industry professionals participated in the networking sessions aimed at increasing the bonds of connection and opening doors for cooperation between Arab filmmakers and their counterparts in Nordic countries.

As for the screenings, the feature film competition screenings were concluded with five different films, “The Unknown Saint” by Moroccan Alaa Eddine Aljem, “You Will Die at Twenty” by Sudanese Amjad Abu Alala, “Let’s Talk” by Egyptian Marianne Khoury, “When We Are Born” by Egyptian Tamer Ezzat and “Beirut Terminus” by the Lebanese Elie Kamal.

The third group of the short films competition was also shown, and the third night of “Arabian Nights” was held with the screening of the Iraqi film “To Baghdad” by Anwer Alyasri. Almost all screenings were “full house”, selling the allowed 50 seats quickly to the audience.

– Film I Skane Award (SEK 30,000) for the project “The City of Ys”, directed by Lana Al-Zaidi and produced by Huda Al Kadhimi and Louise Åberg.

– Leyth Production Awards (two awards each for Sound mixing for 15 days, worth Euro 11,000) for the projects “Communion” project directed by Nejib Belkadhi and produced by Imed Marzouk and “Hyphen” directed and produced by Reine Razzouk.

– Mosaic TV Award (editing services worth USD 10,000) split between the two projects “The Life and Times of Omar Sharif” directed by Mark Lotfy and Axel Petersen, produced by Sigrid Helleday and “The Lottery” directed by Karoline Kamel and produced by Mai Saad.

– Mosaic TV Award (sound mixing services worth USD 10,000) for the “The Lottery” project directed by Karoline Kamel and produced by Mai Saad.

– Elgouna Film Festival Award (USD 5.000) for the project “The Maiden’s Pond”, directed by Bassem Breche and produced by Jana Wehbe.