The first embryo of what was to become the Arab Women Film Days was held in 2015, as a way of marking International Women’s Day. The initiative was very well received, and eventually developed into a mini-festival in its own right. Arab Women Film Days was created to give visibility to the richness and diversity of films with and by Arab women, and to empower women in an industry that is still largely male-dominated. The festival seeks to highlight film projects with solid female representation in all parts of the production, both behind and in front of the camera.

The upcoming edition of Arab Women Film Days will take place in Malmö (October 1-2) and Helsingborg (2-4) in parallel.

Arab Women Film Days Malmö 2021 will take place between the 1th and the 2nd of October at Panora cinema in Malmö. The programme consists of feature narrative and documentary films, a short film anthology, Q&A sessions with international guests held by critics participating in the Critics Without Borders workshop, a seminar and a festive inauguration mingle with finger food and live music.

Arab Women Film Days Helsingborg 2021 will be held at the cinema Röda Kvarn in Helsingborg. During the festival days, the Helsingborg audience will get to enjoy feature narrative and documentary films, a short film anthology, Q&A sessions with international gusets held by Nordic and Arabic film critics participating in the workshop Critics Without Borders, a seminar, a festive inauguration mingle, school screenings, an artshow and more! 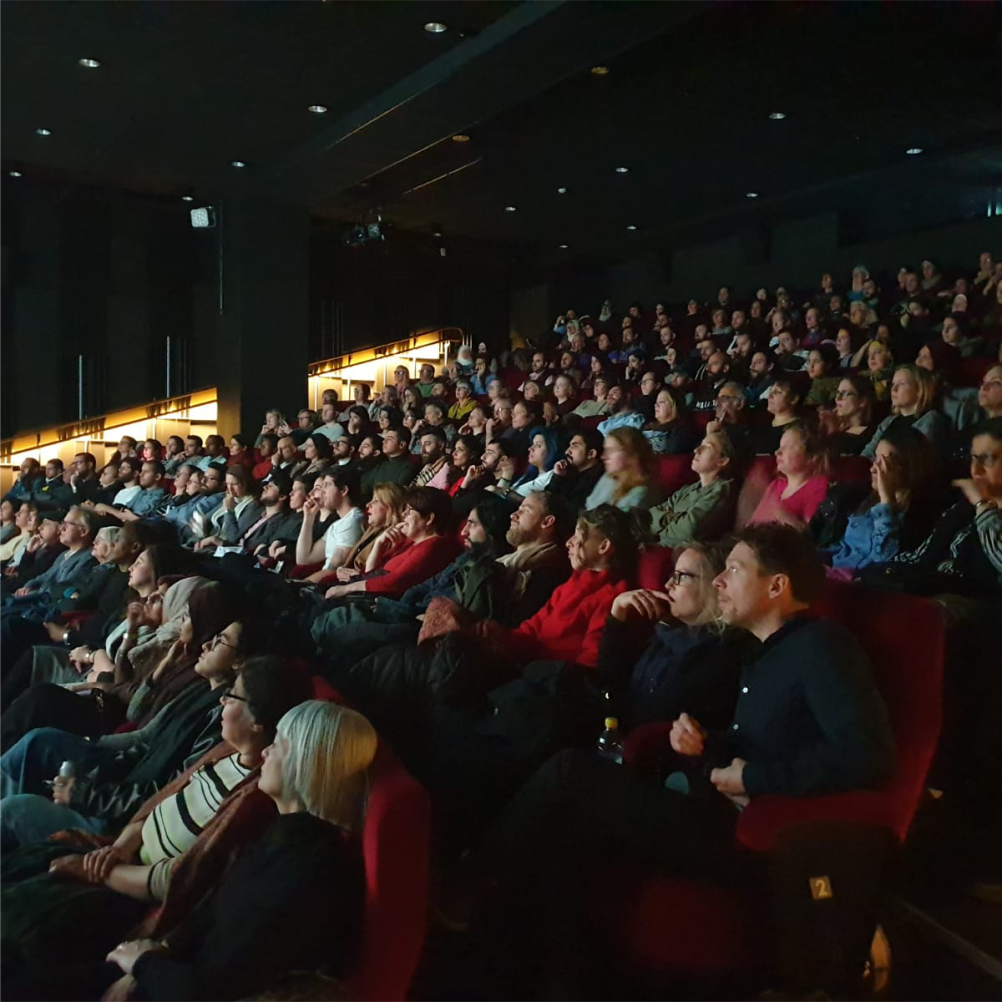